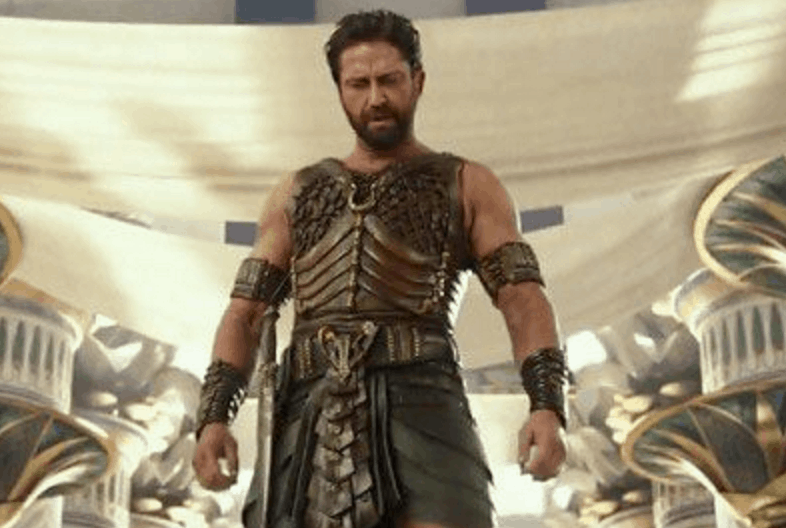 The studio behind the epic Gods of Egypt has issued an official apology in response to criticism about the casting of the film. Despite taking place in Egypt, most of the cast of the historical fantasy movie is white. Last year, the Old Testament epic Exodus: Gods and Kings, faced similar criticism. In two separate statements to Forbes, both the studio and the movie’s director acknowledged that the casting was a mistake. The movie’s director, Alex Proyas said in a statement to Forbes:

The process of casting a movie has many complicated variables, but it is clear that our casting choices should have been more diverse. I sincerely apologize to those who are offended by the decisions we made.

Lionsgate followed up with a statement of their own, adding,

We recognize that it is our responsibility to help ensure that casting decisions reflect the diversity and culture of the time periods portrayed. In this instance we failed to live up to our own standards of sensitivity and diversity, for which we sincerely apologize. Lionsgate is deeply committed to making films that reflect the diversity of our audiences. We have, can and will continue to do better.

What to Do When the World Breaks Your Heart

The Duplass Brothers Are Writing a Book of Essays