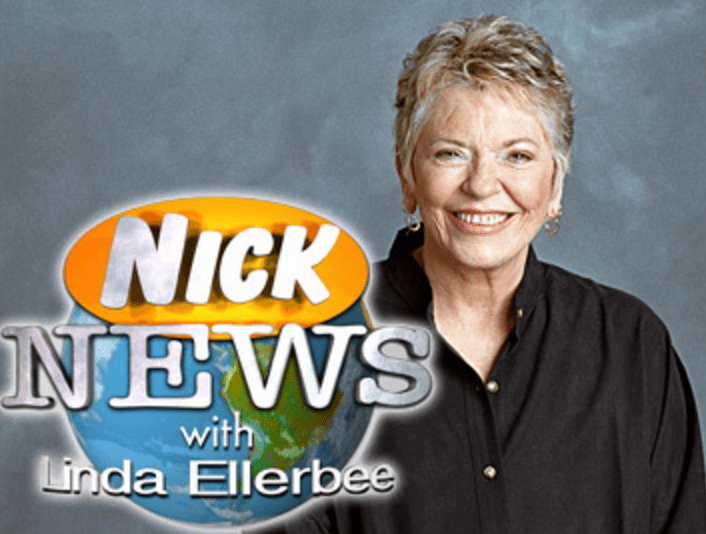 Journalist Linda Ellerbee is signing off. Though the 71-year-old anchor has been involved in covering the news for more than 40 years, she’s best known to millennials as the host of the kid-centric current events show Nick News. Since the show first launched in the early ‘90s, Ellberbee brought a young generation stories from happenings around the globe and updates about important events, while being awarded a number of Peabodys and Emmys. In a statement, she said, , “I saw the world, met many of the world’s most interesting people, and was well paid to do so. Now I choose to go, and I go smiling. I’ve had a great time.”

Mark Zuckerberg Is Giving Away 99% of His Money