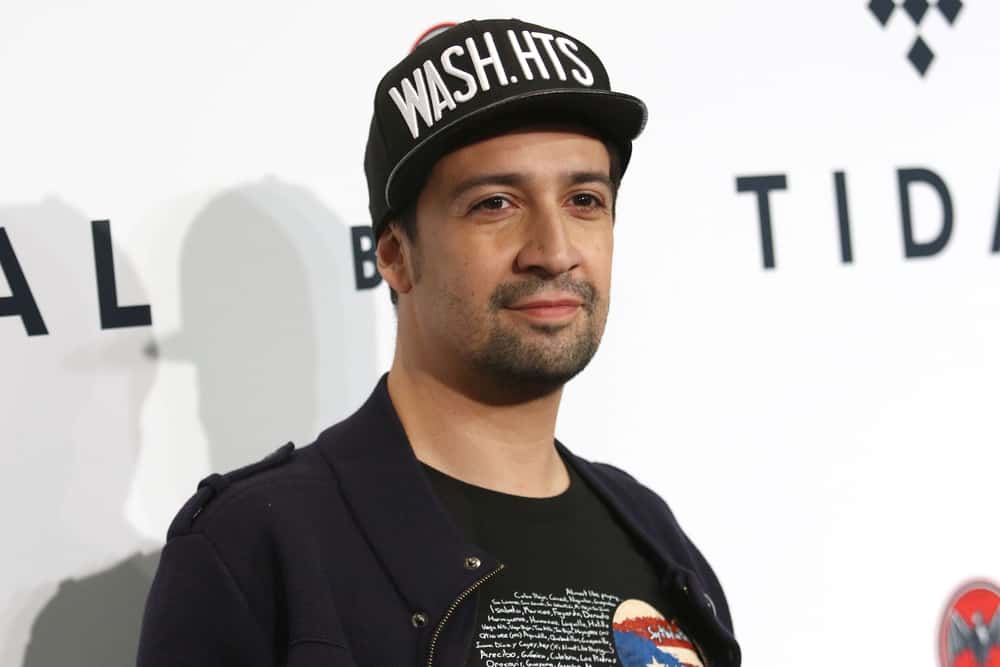 Lin-Manuel Miranda might be most famous for writing and starring in the hit Broadway play, Hamilton.

But recently Miranda has made a name for himself in his philanthropic efforts for Puerto Rico—where his parents were born and raised—in the aftermath of Hurricane Maria. And he’s taking that a step further.

Hamilton—like his previous hit, In the Heights—was already slated to have a Puerto Rico run, but Manuel announced he will push up the premiere of the three-week engagement to January 2019 and he will reprise the title role of Alexander Hamilton.

In a statement, he said:

Most Americans Believe Christmas is the Celebration of a Real Event

When I last visited the island, a few weeks before Hurricane Maria, I had made a commitment to not only bring the show to Puerto Rico, but also return again to the title role. In the aftermath of Maria we decided to expedite the announcement of the project to send a bold message that Puerto Rico will recover and be back in business, stronger than ever.

The performances will go from Jan. 8 to Jan. 27, 2019, at Teatro UPR, on the University of Puerto Rico’s main campus.