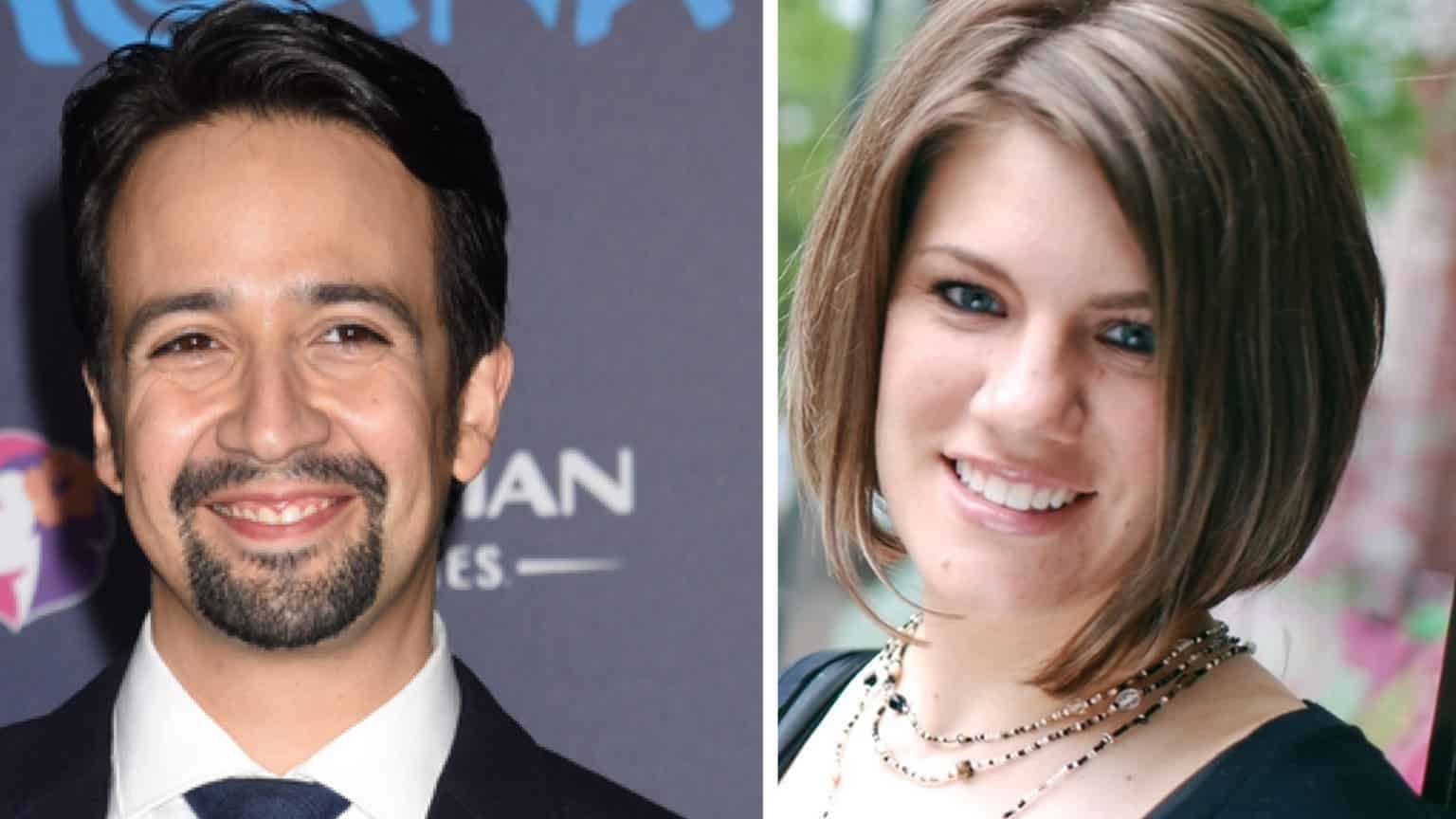 Lin-Manuel Miranda, the mind behind Hamilton, the best songs in Moana and ceaseless fount of joy and optimism on social media, took time on Twitter to answer a few fans questions and in doing so, recommended a work by beloved author Rachel Held Evans, who passed away earlier this year.

A Twitter user asked Miranda if he’d read any books over his summer sabbatical, and he recommended a few choice reads, like The New York Times harrowing 1619 Project and a Stephen Schwartz biography called Defying Gravity. And Inspired, Evans’ last book before her tragic passing.

Evans was known for her thoughtful books that challenged traditional interpretations of theology and created open, safe places for people to explore their honest questions and doubts about their faith. Books like Searching for Sunday, Inspired and A Year of Biblical Womanhood were engaging mixes of heady theology, tender encouragement and raw vulnerability.

She was put into a medically induced coma following a sudden illness in April, but doctors were unable to save her following a barrage of brain seizures that led to severe swelling in her brain. She was 37 years old when she died, leaving behind her husband Dan and two children.

She was a fan of Miranda’s, once tweeting that “Basically everything comes back around to Hamilton.” Even, eventually, herself.