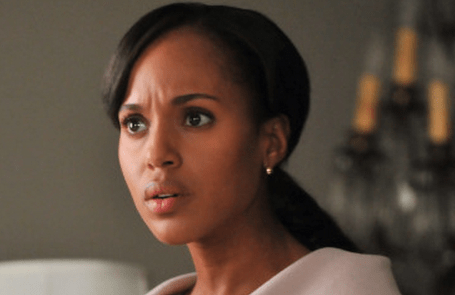 Deadline, a reputable Hollywood trade publication RELEVANT has cited many times, expressed its deep concern that television might be going a little overboard with all these ethnic (their word) actors. Citing Empire, Black-ish, Fresh Off The Boat and How To Get Away With Murder as examples of racial diversity run amok, a piece by Nellie Andreeva called Pilots 2015: The Year Of Ethnic Castings—About Time Or Too Much Of A Good Thing? (definitely no trolling clickbait at play there) wondered aloud about the fortunes of poor white actors, who today comprise a mere 70 to 80 percent of network television roles. Goodness, whatever will they do?

To be fair, Andreeva called the recent (slight) surge in racially diverse casting “overdue,” but went on to note that “as is the case with any sea change, the pendulum might have swung a bit too far in the opposite direction.” She cites concerns about Hollywood’s “ethnic quotas” (a dubious claim, given that minorities make up about five percent of lead roles on television shows) and the fact that several parts originally written for white characters have gone to black actors (she does not mention how frequently roles based on nonwhite characters end up going to white actors, but maybe that’s neither here nor there.)

How Do I ‘Honor My Father and Mother’ if They Were Abusive?