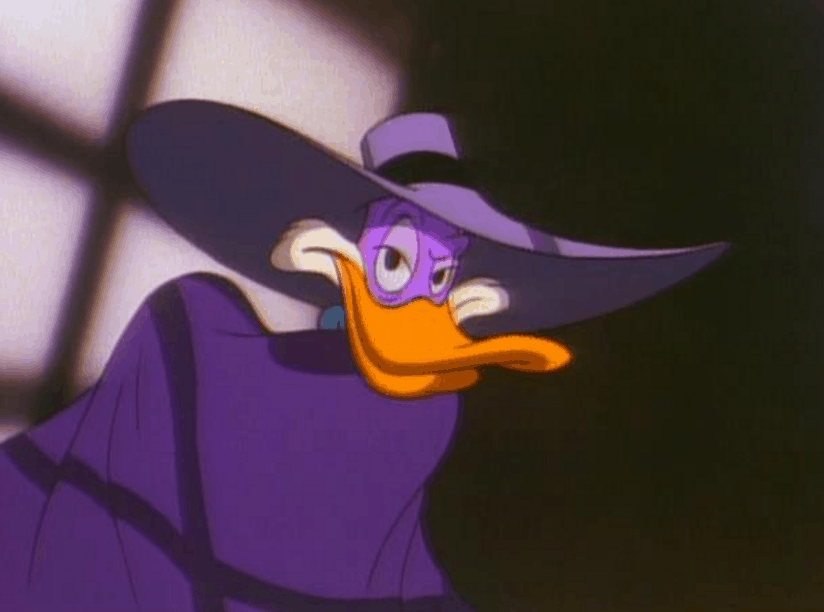 It was only a matter of time. The cable network Disney XD has announced that it is bringing back the early-’90s crimefighting cartoon Darkwing Duck. For those younger millennials who are sadly unacquainted with the satirical superhero show, the series was a spinoff of DuckTales that followed the adventures of Drake Mallard (aka Darkwing Duck) and his sidekick Launchpad McQuack. Slapstick hilarity frequently ensued. The new version of the series is set to return sometime in 2018.

UPDATE: It turns, this was all one cruel hoax.

Muslim Man Who Saved Christians From Terrorist Gunmen Has Died