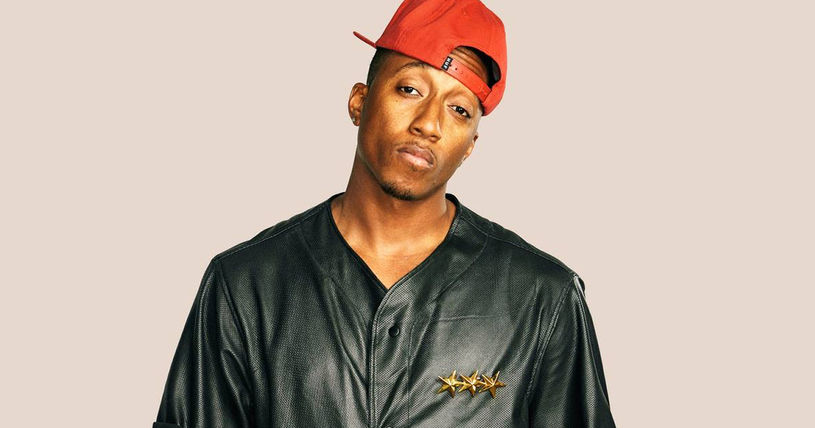 This week, hip-hop star Lecrae became just the fifth Christian music artist ever to hit Billboard’s No. 1 album spot thanks to his latest Anomaly (which you can listen to here). In the current issue of RELEVANT, we talked to Lecrae who told us he considers the album the most personal to date:

I’m not trying to figure myself out anymore. I think there’s never been an album where I wasn’t trying to figure out who I was or where I stood. I don’t mind being vulnerable and putting myself on display. There’s a lot of stuff I’m sharing about my life on this album that I’ve never shared with anybody.

In honor of the achievement, we decided to take a look back at Lecrae’s career up to now, with 13 songs that show why he is currently the biggest artist music.

5 Big Lessons from Heroines of the Faith

Study: Men Say Women Not as Attractive After 22