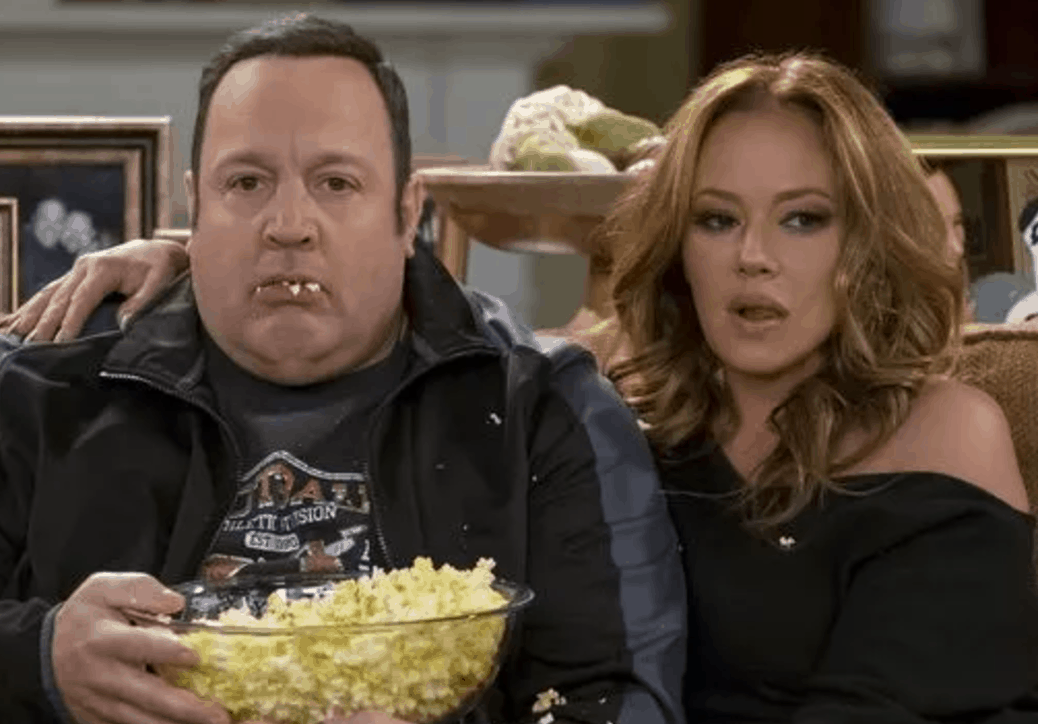 Actress Leah Remini—who has become an outspoken critic of Scientology after spending years in the controversial religion—recently told People magazine that Scientology leaders tried to get her to convert Kevin James while the two starred in King of Queens.

They always tried to get me to, [asking] ‘Why is he not in? Why have you not promoted it to him?’ I was like, ‘Because he’s Catholic. He doesn’t want anything to do with it.’ They let it go after a while, but usually you’d be expected to recruit, especially with somebody you work with for nine years.

A spokesperson for the group told People, “We have nothing to do with Kevin James and never attempted to ‘recruit’ him to the Church.”

Along with starring alongside James in a new sitcom (Kevin Can Wait), Remini also hosts the docu-series, Leah Remini: Scientology and the Aftermath.

Pretending to Have It All Together Is Killing Your Spiritual Life