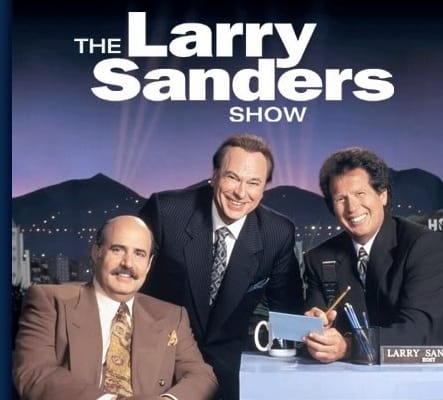 The Larry Sanders Show is returning to HBO following the passing of the show’s star and creator, Garry Shandling. Shandling died unexpectedly yesterday at the age of 66 and among the tributes from fellow comedians and admirers, HBO has picked up Larry Sanders for the first time on its streaming services HBO Go and HBO Now. The return is apparently the result of a deal HBO and Shandling made before his passing. The late-night parody, which ran from 1992 to 1998, centered on Shandling as Sanders, the exhausted host of a talk show that featured celebrities playing funhouse-mirror versions of themselves and a supporting cast that included Janeane Garofalo, Bob Odenkirk, Jeffery Tambor and Jeremy Piven.