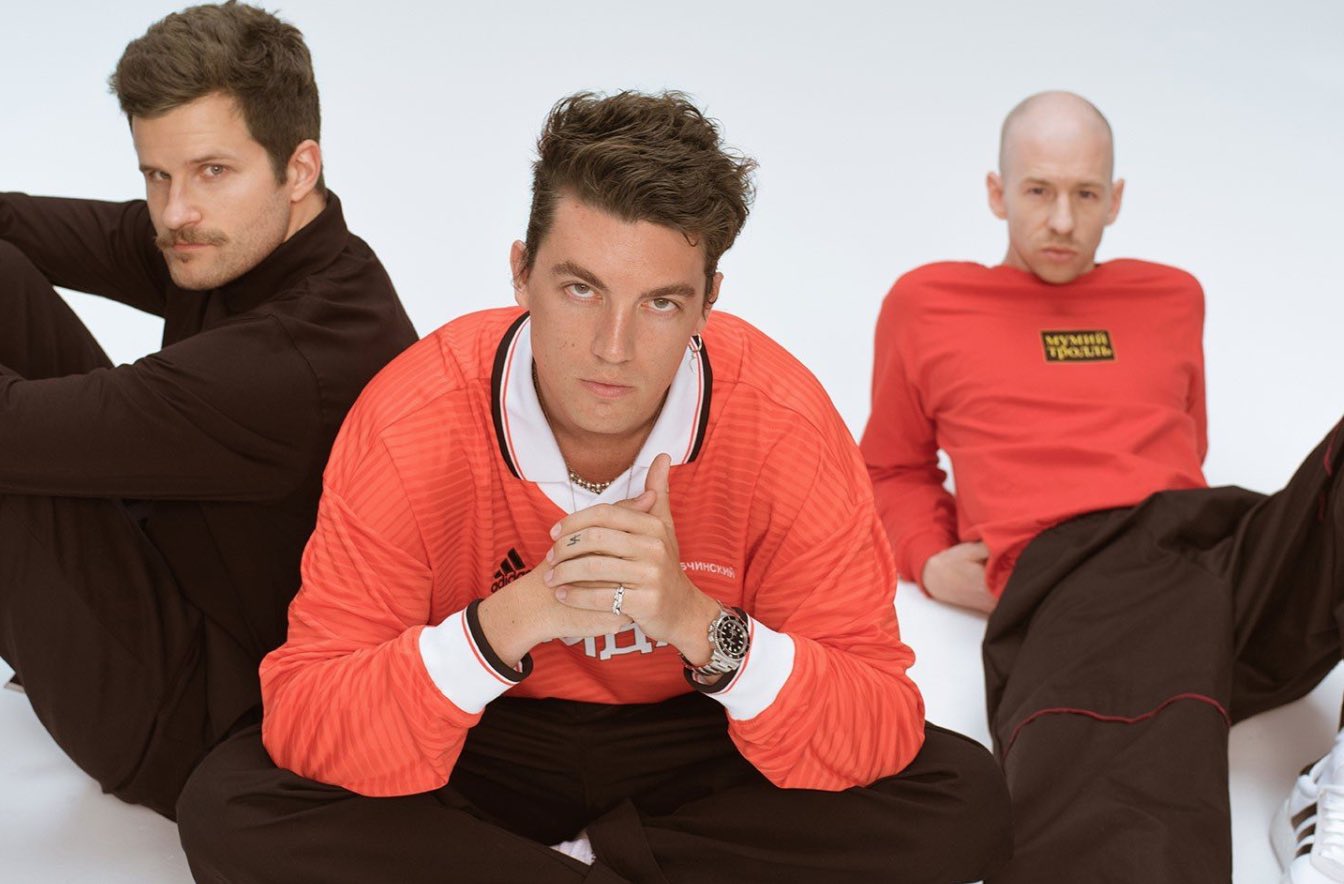 Recently, a Twitter user shared a video of comments made by the school’s president, Jerry Falwell Jr., back in 2015.

Following a mass shooting in San Bernardino by two individuals who the FBI says were radicalized by Muslim extremist online, Falwell encouraged the student body to carry guns. He then said, “I always thought that if more good people had concealed-carry permits, then we could end those Muslims before they walk in and kill … Let’s teach them a lesson if they ever show up here.” He later claimed that by saying “those Muslims” he met terrorists and never apologized for the comments. The comments drew widespread criticism.

After seeing the clip on Twitter this week, LANY frontman Paul Klein tweeted, “This is disgusting. Thanks for bringing it to my attention. LANY stands for equality and togetherness only. We’re canceling.”

this is disgusting. thanks for bringing it to my attention. lany stands for equality and togetherness only. we’re canceling x

Though LANY isn’t a Christian-market band, Klein attended the Christian college Oral Roberts University and drummer Jake Goss was the touring drummer for Jars of Clay.

How Long Can You Make It Through The Awkward Crowd Response to This John Piper Sermon?