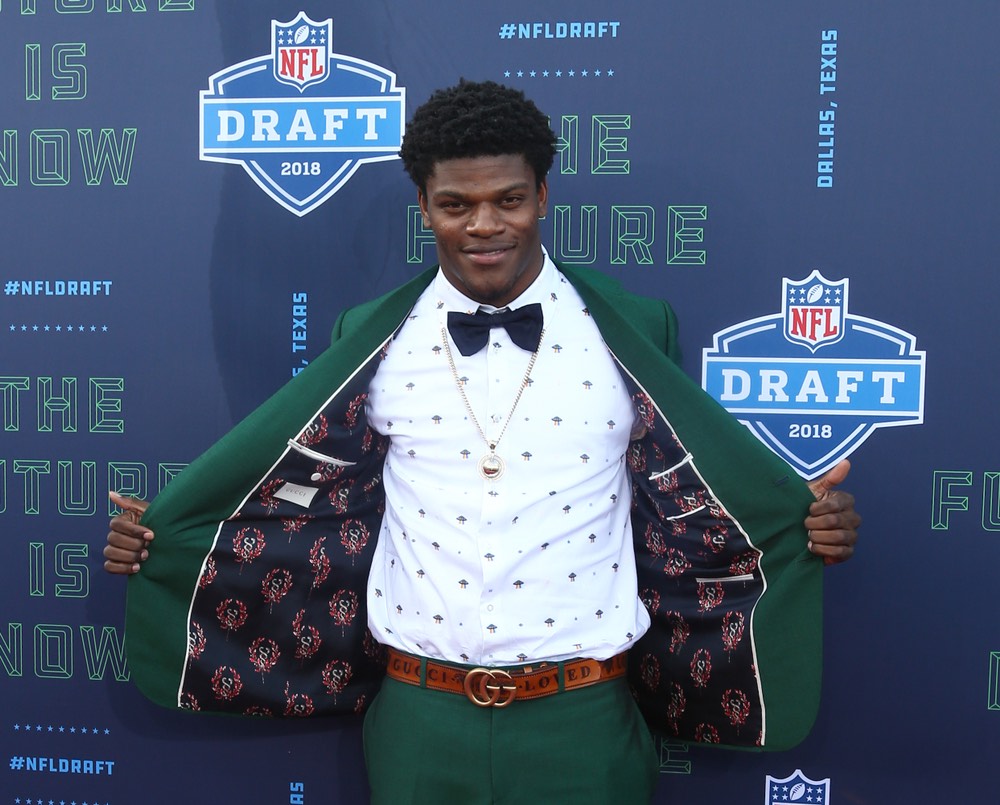 On Wednesday, Baltimore Ravens quarterback Lamar Jackson was fielding questions from an adoring crowd of reporters, clearly enjoying the opportunity to interview one of 2019’s breakout NFL stars. Hot on the heels of being selected for the Pro Bowl, one reporter asked Jackson just what keeps him humble. His answer: “The Lord.”

“I give Him all His praise. The glory, the honor,” Jackson continued. “I could have been doing anything, you know? It’s crazy. I’ve been talking to Him about it, just saying ‘I appreciate you. I thank you.'”

Jackson went on to say “when you feel like you’re bigger than the Lord? That’s when all that success dies. It goes away. You have to let Him know He’s the reason you’re having that much success.”