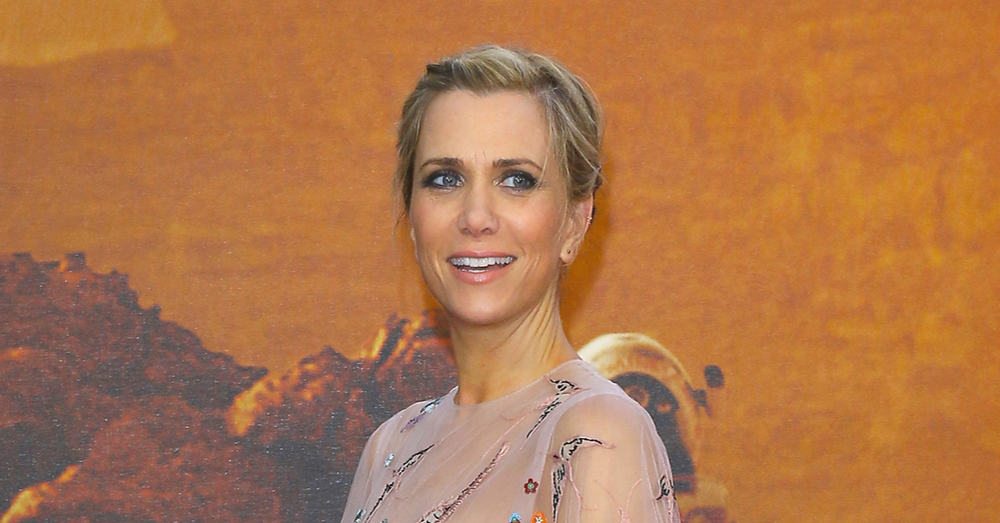 After winning a fierce bidding war, Apple has landed its first scripted half-hour comedy show for its in-house programming initiative. The untitled series will star SNL alum Kristen Wiig in her return to the small screen.

The project is based on the upcoming short-story collection by Curtis Sittenfeld, You Think It, I’ll Say It. It will be produced under Reese Witherspoon’s Hello Sunshine banner. Colleen McGuinness (30 Rock) will serve as showrunner and executive producer of the series alongside Witherspoon.

Since leaving SNL, Wiig has worked mainly in feature films, appearing in movies like Downsizing, mother! and Ghostbusters after her breakout in Bridesmaids. This will be her first steady TV gig since her seven-year run on Lorne Michaels’ show.

Is Shondaland More Forward-Thinking Than the Church?