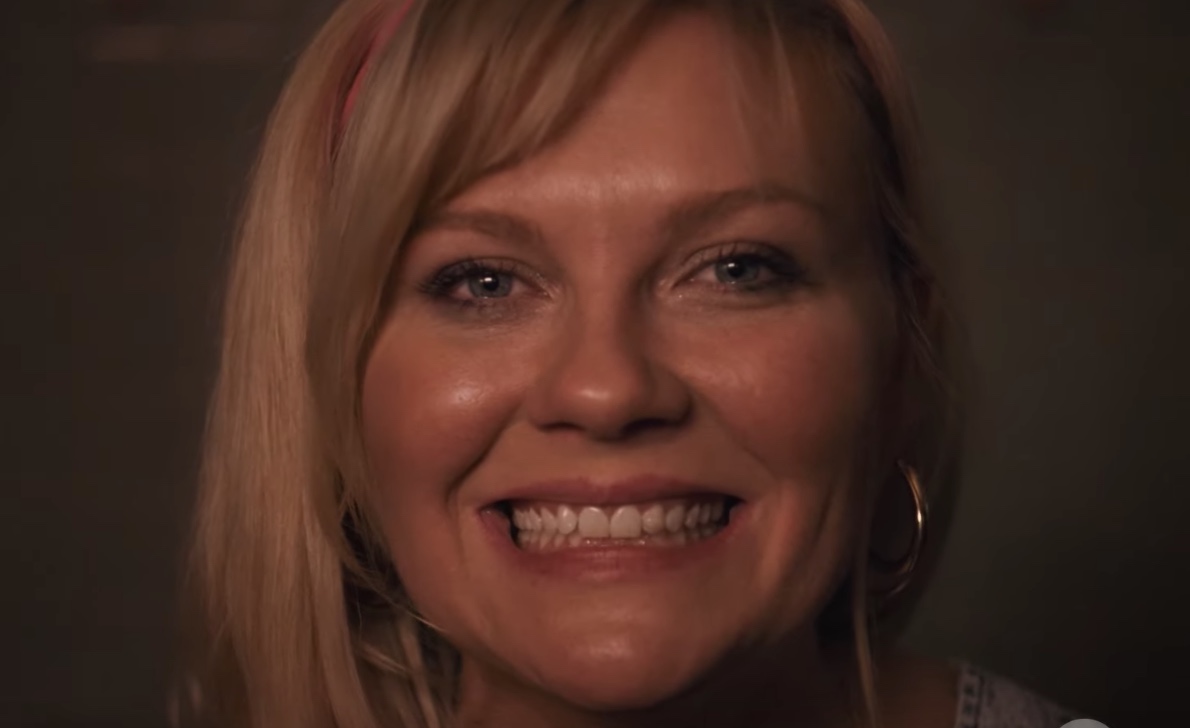 Kirsten Dunst will star in a new series on Showtime about a woman whose life was destroyed by a pyramid scheme.

According to Variety, On Becoming a God in Central Florida is “set in a small Orlando-adjacent town in 1992 [and] follows Krystal Stubbs (Dunst), a minimum-wage water park employee who lies, schemes and cons her way up the ranks of Founders American Merchandise (FAM) — the cultish, flag-waving, multibillion-dollar pyramid scheme that drove her to ruin in the first place.”

The show was originally produced by AMC then ordered by YouTube Premium before being purchased by Showtime, whose co-president of entertainment called it “a stylish and subversive female empowerment story.”

In the most recent issue of RELEVANT, we took a look at the world of multi-level marketing companies (known as “MLMs”) that operate with pyramid-like structures. Many have been criticized for being predatory and deceptive about their finances. In fact, according to experts not only is it extremely difficult to make money with an MLM, most people lose money after getting involved.

You can see a trailer for the series here.

What to Do When You Don’t Like Reading the Bible