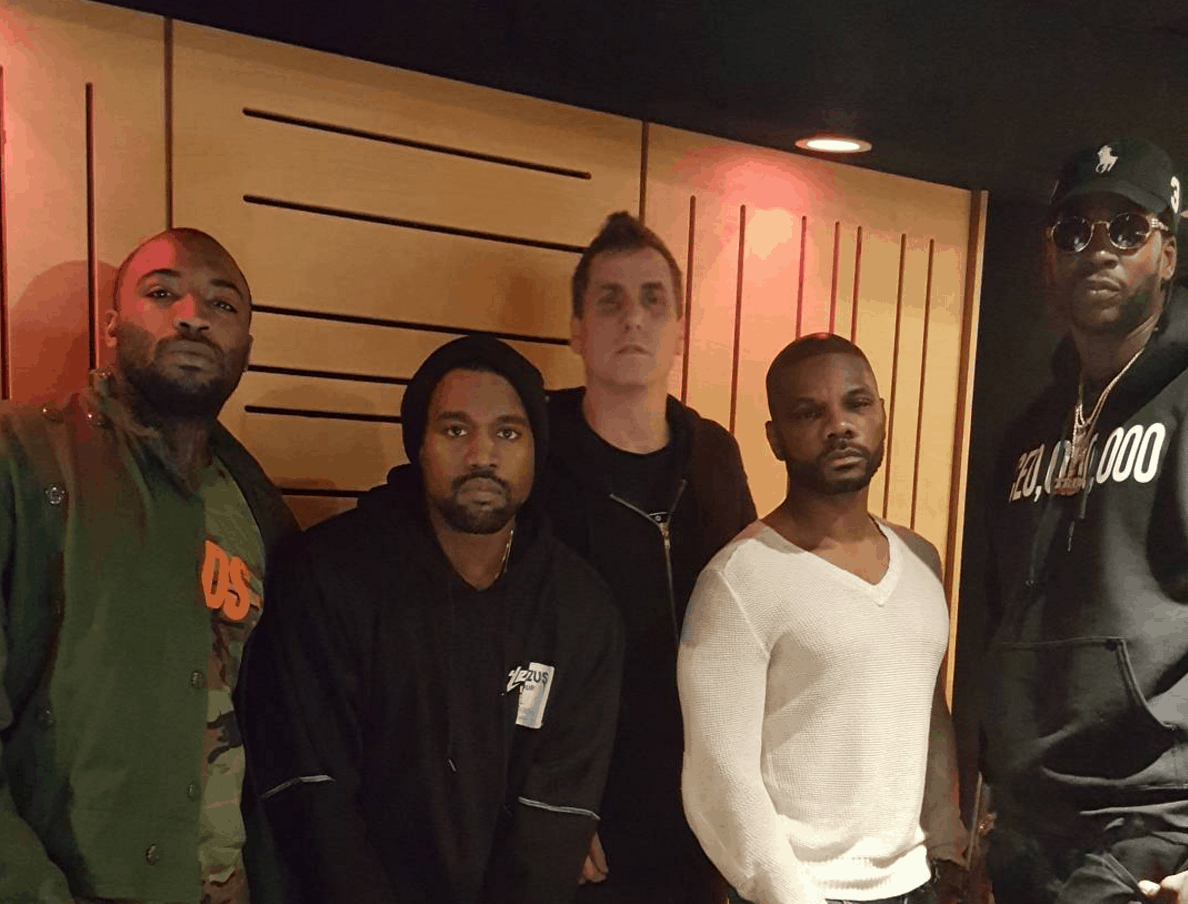 Just days after Kanye West proclaimed on Twitter that his upcoming album Waves “is actually a Gospel album,” some photos surfaced online that may back up that claim. Over the weekend, several photos were shared on social media showing West in the studio with artists including 2 Chainz, Andre 3000, Kid Cudi—and Gospel superstar Kirk Franklin. There are also some other clues that point to a possibly Gospel-inspired record. Before he changed the name of the album from Swish to Waves, the release was originally supposed to be called So Help Me God. And, according to the hand-drawn tracklisting he posted to Twitter last week, the album contains a two-part song called “Father Stretch My Hands.” We won’t have to wonder long however. Waves (if it is still named that), drops on Feb 11.