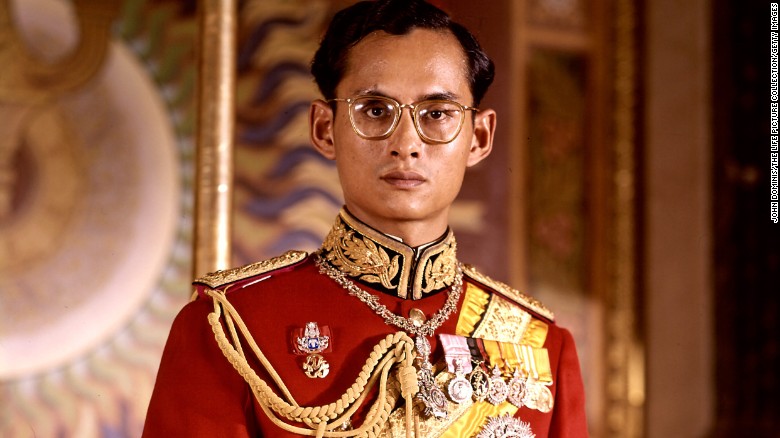 Thailand’s revered king, King Bhumibol Adulyadej had died at the age of 88, according to an announcement from the Royal Palace.

He had been hospitalized for a medical procedure since the weekend until the palace reported he had passed away peacefully.

King Bhumibol was the longest-reigning living monarch after reigning for 70 years. He was not a direct successor to the throne, but took over when his brother died in 1946.

King Bhumibol was revered by the people of Thailand, with many people looking to him as a father figure of sorts. Even outside of Thailand, he was highly respected as a leader.

All flags will be flown at half-mast for 30 days in Thailand and government employees have been ordered to wear black for one year to mourn.