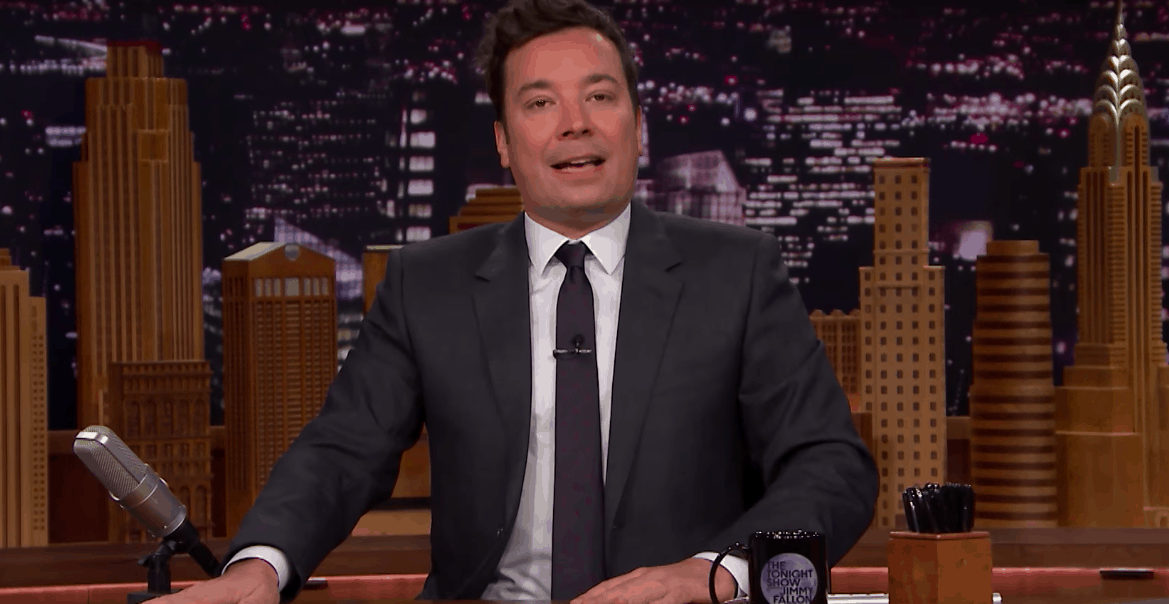 There may be a reason why the ongoing political scandal unfolding in Virginia has been largely absent from the monologues of both Jimmy Kimmel Live and The Tonight Show. As Fox News and other outlets have noted, the hosts of both shows have a history of wearing blackface.

Last week, a photo from Virginia Gov. Ralph Northam’s medical school yearbook surfaced, showing two people—one in blackface, one in a KKK outfit—on a page dedicated to Northam. At first, Northam admitted to being in the photo, and then, in a surreal press conference, said he’d originally misremembered and was in fact not in the photo. However, he added that he had worn blackface on another occasion when impersonating Michael Jackson. Days later, Virginia Attorney General Mark Herring also admitted to wearing blackface in the past.

This scandal comes on the heels of Megyn Kelly’s controversy, in which she defended blackface as long as it was part of a Halloween costume.

“But what is racist?” Kelly said on her show. “Because you do get in trouble if you are a white person who puts on blackface on Halloween, or a black person who puts on whiteface for Halloween. Back when I was a kid that was OK, as long as you were dressing up as, like, a character … There was a controversy on The Real Housewives of New York with Luann, and she dressed as Diana Ross, and she made her skin look darker than it really is and people said that that was racist. And I don’t know, I felt like who doesn’t love Diana Ross? She wants to look like Diana Ross for one day. I don’t know how, like, that got racist on Halloween.”

She later apologized for the comments. Her show was canceled shortly afterward.

The United States has long resisted an actual reckoning with its racist legacy, defending Confederate monuments, justifying mass incarceration rates that disproportionately target black Americans and other flimsy lines of rhetoric meant to soothe concerns about just how bad that legacy actually is. Consequently, offensive acts like wearing blackface haven’t always faced the widespread condemnation they should have. Not everyone is aware of blackface’s horrifying, racist legacy because America’s horrifying, racist legacy is poorly taught and badly understood in much of the country. And until that reckoning happens, what we’re seeing in Virginia is bound to repeat itself.

The New Emojis Are Putting a Special Emphasis On Inclusivity