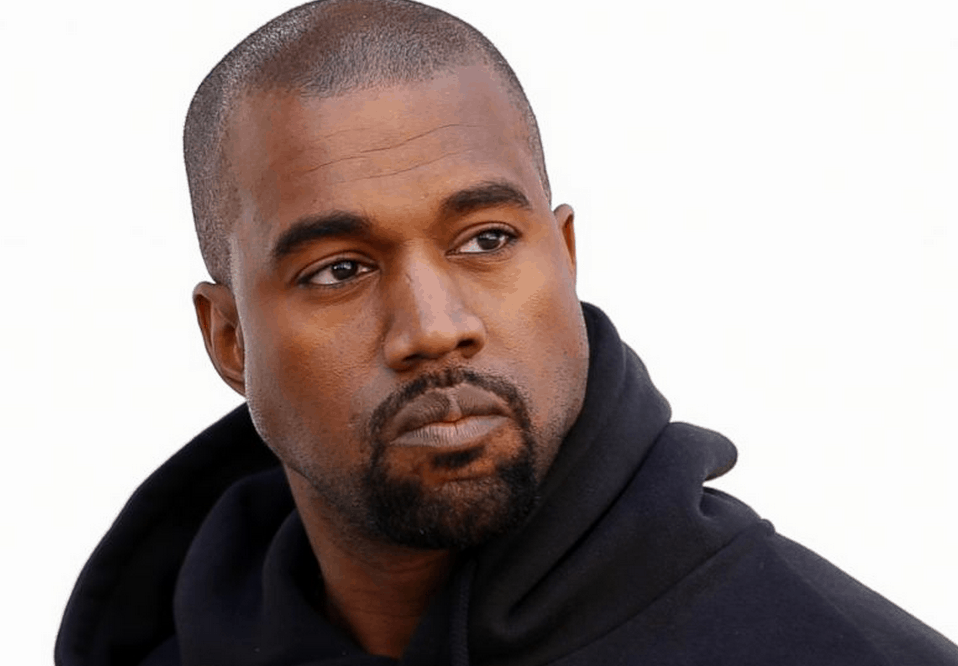 Ben Carson may soon have a political ally in Washington. Reality TV star and wife of hip-hop artist Kanye West, Kim Kardashian, was recently a guest on Ellen DeGeneres’ talk show, and said that her husband was serious about running for president in 2020. She also said she was not informed about his political ambitions or that he would be making the announcement at the VMAs. The potential First Lady admitted that even though she didn’t know if he came up with the plans on the spot, “I believe he is serious. If he puts his mind to something, he’ll do his best.” Even GOP hopeful Ben Carson, who West called “the most brilliant guy,” seemed opened to the possibility after speaking with him. He told ABC News, “I was extremely impressed with his business acumen. He knows a lot about business.” When asked about a Kanye presidency, Carson said, “Well, I am certainly willing to give him a chance. He’ll be able to explain things and see if he resonates with the people.”

I Was Hurt By the Church. How Can I Re-Engage?