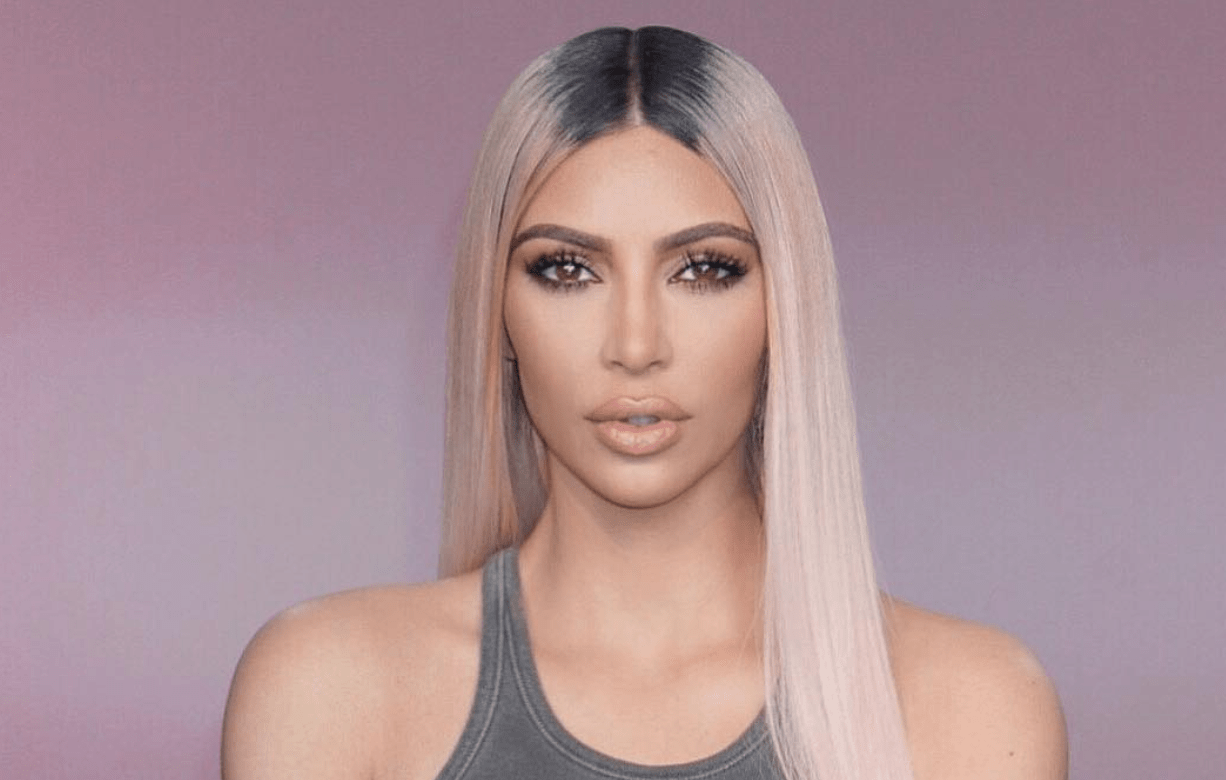 Happy Birthday Alice Marie Johnson. Today is for you ??✨

The 62-year-old has been behind bars for two decades as part of a life sentence she received as a first-time, nonviolent drug offender. In a previous interview with Mic, Kardashian explained,

I’ve been in communication with the White House and trying to bring her case to the president’s desk and figure out how we can get her out. That’s such a huge step from where we started with that not even being on their radar … Where I’m at in my life right now, just like, to go and spend my money buying material things just doesn’t satisfy me the way that it used to. To save someone’s life and do that once a year, then that would make [my] heart fuller.

It is unclear if Kardashian will meet with the president, though according to some reports, she will.

Johnson’s case is seen by many reform advocates as an example of why America’s prison systems and drug enforcement policies are in desperate need of change.

Prison reform has become a major issue for many of the president’s evangelical advisors. One of those advisors, Johnnie Moore, recently explained to NPR, “The incarceration rate in this country is just insane. And because of that, most evangelicals, myself included, have a connection to the issue…we’ve seen it with our own eyes. And now’s the time to speak up.”

9 Things to Watch On Netflix In June

It’s Official: The Earliest Manuscript of the Gospel of Mark Has Been Found