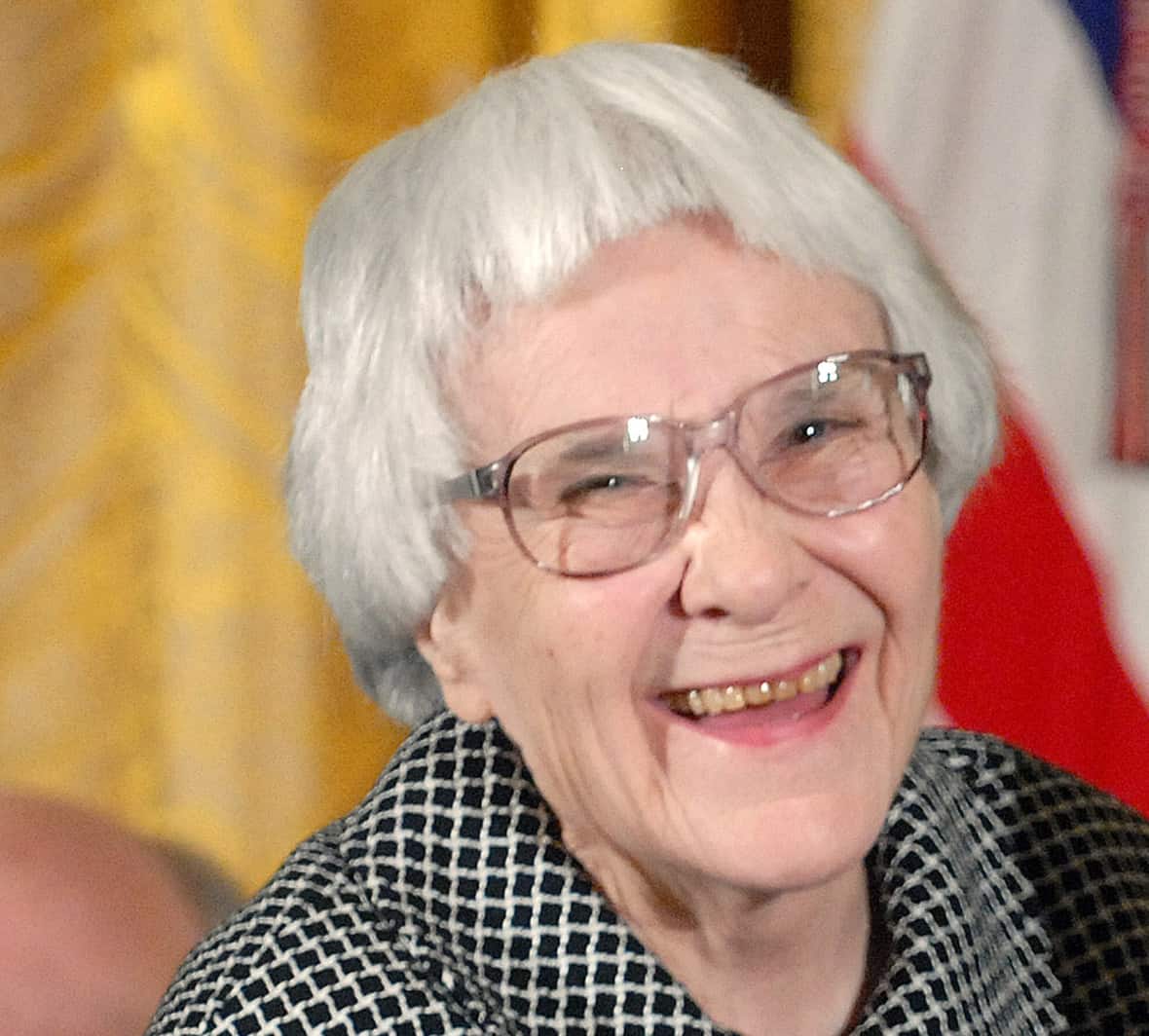 Famed Alabama novelist, Harper Lee, died today at the age of 89. Lee’s seminal work, To Kill A Mockingbird—which illustrates themes of racial injustice and traditional class and gender roles—was published in 1960 and quickly gained recognition internationally and even won the Pulitzer Prize the following year. “I want to do the best I can with the talent God gave me,” Lee said in 1964. “I would like to leave some record of the kind of life that existed in a very small world.” Her death was reported by the New York Times, citing her publisher, HarperCollins. No details were provided.