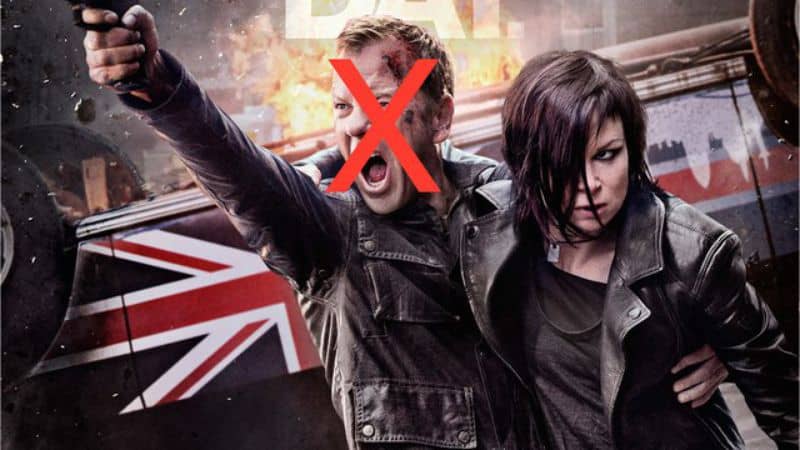 Report: At Least 10 Killed During College Campus Shooting in Oregon

Sorry kids, Agent Jack Bauer has retired. (Who could blame him? Have you seen the last eight seasons of 24? Homeboy hasn’t gotten much sleep.) In an interview with the BBC, Kiefer Sutherland officially ruled out the possibility of returning to the action franchise.

“It’s one of the greatest gifts I’ve ever been given as an actor,” Sutherland told the press. “But it’s moving on without me. I want to do other things…My experience of 24 was unbelievable, but the main benefit was that it was nice to do something that people actually watched, and that they enjoyed…I don’t think there’s a better medium than television out there at the moment. So think I want to do more of it and look for projects where I can repeat my experience.”

No word yet on his post-24 plans. Currently the actor is on the promotional trail for his new film Forsaken.

NYPD to Track Use of Excessive Force