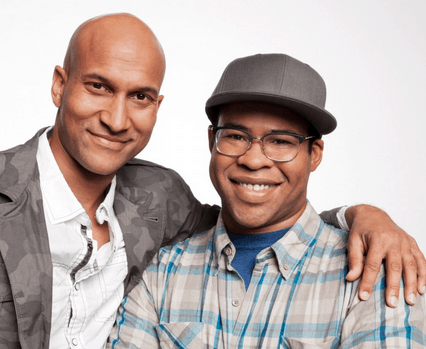 The current season of Key & Peele will be its final one. The duo behind the hit Comedy Central sketch show have announced that after the conclusion of its fifth season, they will be quitting the Peabody Award-winning show to pursue other projects. Both of them have a number of movies in the works. Keegan-Michael Key told The Wrap,

This is our final season–and it’s not because of Comedy Central, it’s us. It was just time for us to explore other things, together and apart. I compare it to Gene Wilder and Richard Pryor. We might make a movie and then do our own thing for three years and then come back and do another movie. I’m thinking we could do that every three years–take a year, go bang out a movie. That’s the plan right now.

How to Pull Yourself Out of a Funk