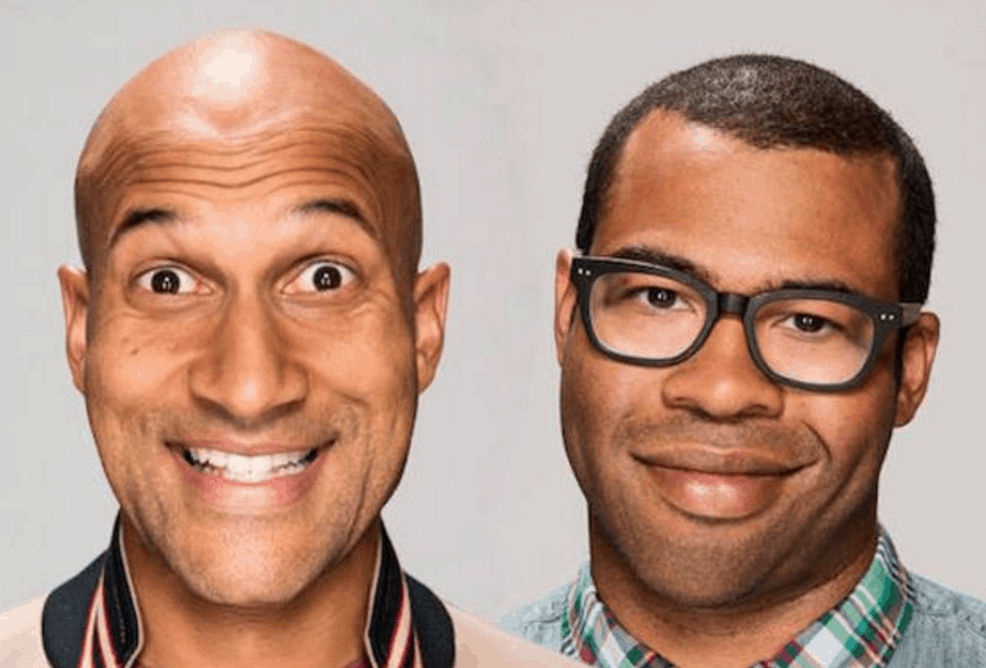 Well this seems like an interesting creative decision. The duo behind the hit Comedy Central show Key and Peele are working on a new project that’s a bit of a departure from their sketch comedy high-jinks. According to Variety, Jordan Peele and Keegan-Michael Key have teamed with the stop animation guru Henry Selick—the man who help bring films like The Nightmare Before Christmas and Coraline to life—for a comedy about spiritual warfare. Selick explained to the outlet, “Wendell and Wild is a comedy about two scheming demon brothers who must face their arch-nemesis, the demon-dusting nun Sister Helly, and her two acolytes, the goth teens Kat and Raou,”adding that supernatural tales were what “caught and held my attention as a kid. According to Key and Peele’s management, “It is not set up yet with a buyer, but the entire team is passionate about the direction.” The duo ended their Comedy Central show this fall after five seasons.

Jon Stewart Is Taking His Talents to HBO