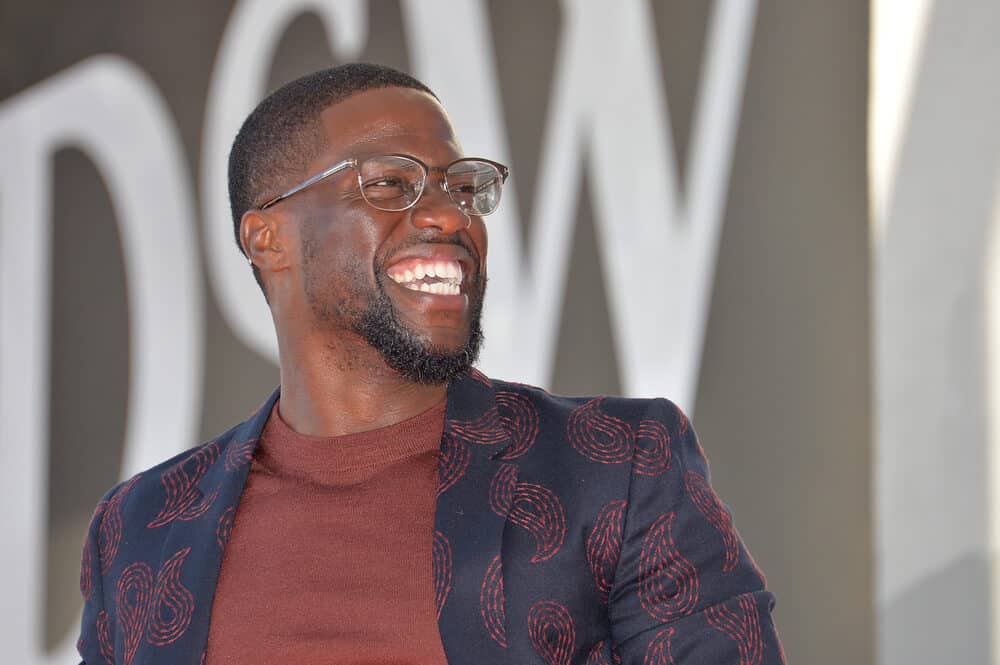 The 2019 Oscars had a hard time finding a host. Last year’s ceremony, the 90th Academy Awards, had record-low ratings, and the ceremony the year before was marked by a Best Picture snafu in which the wrong movie was announced as the winner.

Hart has been a comedy giant for years now, headlining blockbuster movies like Jumanji: Welcome to the Jungle and circling the country on a rare comedy stadium tour. His jokes have wide appeal, but he can also be incisive and sharp, good for a night when it’s opportune to skewer Hollywood for its various, myriad issues.

In an Instagram post Tuesday night, Hart expressed his gratitude for the opportunity, thanking the Academy, paying tribute to his late mother and promising to make the 91st Oscars a “special” touchpoint in the ceremony’s history.

For years I have been asked if I would ever Host the Oscars and my answer was always the same…I said that it would be the opportunity of a lifetime for me as a comedian and that it will happen when it’s suppose to. I am so happy to say that the day has finally come for me to host the Oscars. I am blown away simply because this has been a goal on my list for a long time….To be able to join the legendary list of host that have graced that stage is unbelievable. I know my mom is smiling from ear to ear right now. I want to thank my family/friends/fans for supporting me & riding with me all this time….I will be sure to make this years Oscars a special one. I appreciate the @TheAcademy for the opportunity ….now it’s time to rise to the occasion #Oscars

While Hart has the star power to lift the Oscars out of their ratings slump, that responsibility shouldn’t be his. Instead, we should look to Hart to provide some sharp critiques of Hollywood while shining a light on the movies that pushed the industry forward this year, like Black Panther and Widows.

Hart can play to a huge venue. He can go toe to toe with any star he wants (he’s done movies with the Rock, Will Ferrell, Tiffany Haddish and Chris Rock). He has the reach to draw in your mom, your grandma, your dad and heck, maybe even your pastor.

The Oscars will air on ABC February 24.

There’s an Ethical Way to Winterize Your Wardrobe