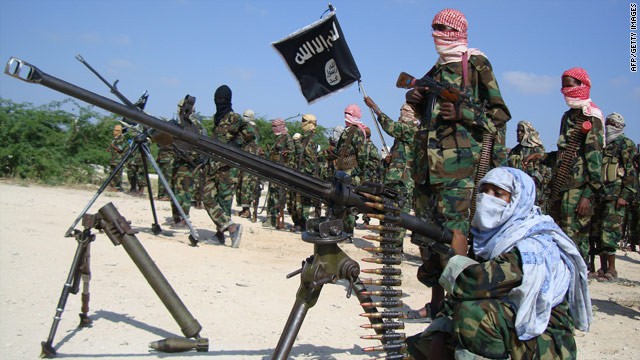 The bravery of a group of Muslims in Kenya may have saved the lives of several Christians. According to a BBC report, a bus full of Muslims and Christian passengers traveling to the town of Mandera were ambushed by Islamic extremist gunmen and commanded to separate. Not only did the Muslim passengers refuse to separate, they told the gunmen “to kill them together or leave them alone.” Though two people were killed in the ambush, according to the BBC, “the militants decided to leave after the passengers’ show of unity.”

The Somali-based radical Islamic group al-Shabab claimed responsibility for the attack. This group is known for targeting Christians as they did in April when they massacred 148 people in an attack on Garissa University College. Even those not under direct threat of attacks are being greatly affected by the departure of many teachers and health workers in the region. “The locals showed a sense of patriotism and belonging to each other,” Mandera governor Ali Roba told Kenya’s Daily Nation newspaper.

The Introvert’s Guide to Surviving the Holidays