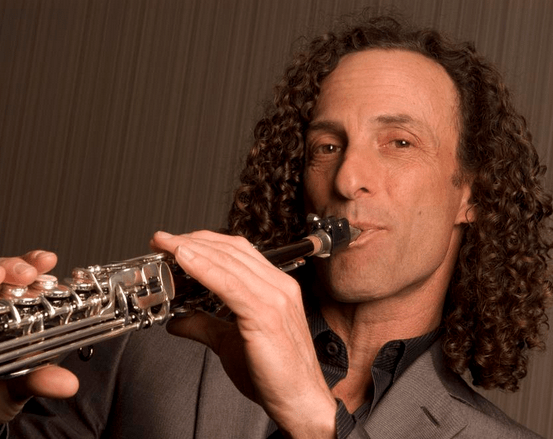 Kenny G: Smooth jazz wizard. Curly hair icon. Frappuccino inventor? He seems to think so, and who’s going to disagree with him. You? What do you know about it? Not as much as Kenny G does, that’s for sure.

This truth bomb comes from Bloomberg, where Kenny G opens up about his role in creating the drink that defined a generation of Lululemon aficionados:

At the beginning, Starbucks didn’t have anything but coffee. And there was another company, Coffee Bean, that had something called “blended” that was a sweet drink, and people were lined up around the block. And I would always call Howard and say, “Howard, there’s this thing that they do there that’s like a milkshake or whatever.” And so I think that part of the reason that they did Frappuccino was people like me giving them that kind of feedback. So I’d like to think that I was partially responsible for that.

“Like a milkshake or whatever.” Prophetic words, as it turns out. But, in a way, it makes sense. What is the Frappuccino if not the smooth jazz of coffee?

Taylor Swift Trademarks ‘This Sick Beat,’ as Is Her Right as an American