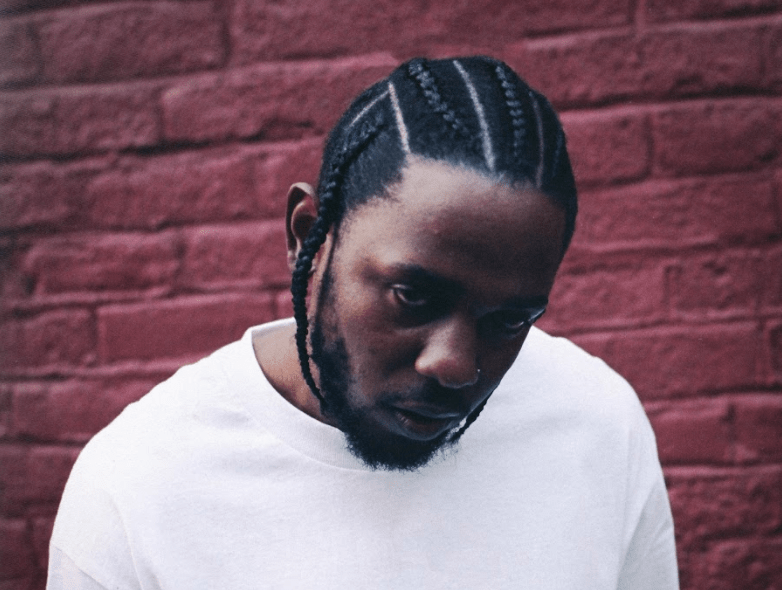 The buzz for the Kendrick-produced Black Panther soundtrack may never die, especially if they keep dropping bangers like “Pray for Me” featuring K-Dot assisted by The Weeknd.

“Pray for Me” is the third single to be unveiled, following “King’s Dead” with Jay Rock and Future, and “All the Stars” with SZA. It is also a bop of biblical proportion: part modern-day psalm, part futuristic blues, all groove.

“I’m always ready for a war again,” the Weeknd sings in the track’s open. It’s the beginning of a litany of violence he feels obligated to perform. But he’s not bragging. “who’s gon’ save me from myself?” his verse closes.

“I fight the world, I fight you, I fight myself,
I fight God, just tell me how many burdens left,” Kendrick raps in the next verse.

Hip-hop has long had critics who feel that the genre glorifies violence and hedonism–and at times it does. But this track does something that so much great art–even biblical poetry–does, that is searching for God in the midst of the world’s chaos and messy lives of human beings.

You can hear echoes of the prayers of biblical men with violent histories in the track: King David (Psalm 51:5,14: ‘Surely I was sinful at birth…save me from bloodguilt.’) and the apostle Paul (Romans 7:24:’What a wretched man I am! Who will save me from this body of death.’)

Whether its coincidental or not, this track is emblematic of why Kendrick’s music resonates. For thousands of years, the inner struggle to rise above one’s circumstances, to overcome one’s own inclination toward evil–these themes are timeless.

You can listen to the track.