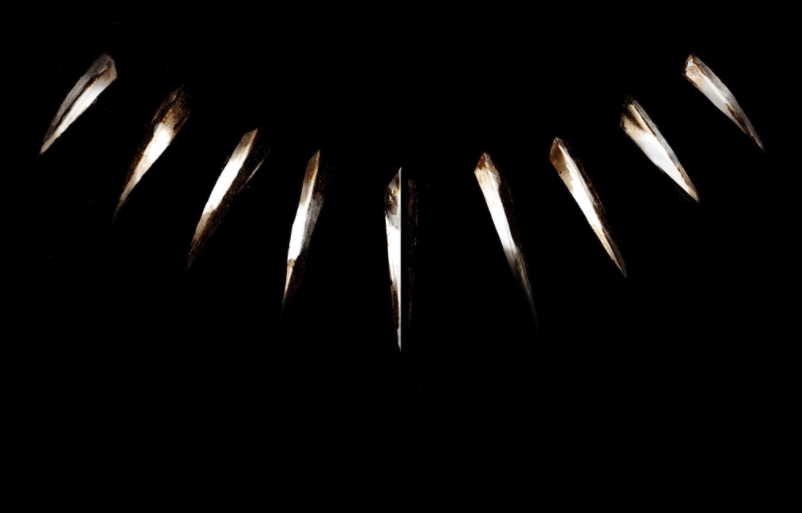 Amid all the hype about the Black Panther movie following its premiere Monday night, it would be easy to forget that the movie has an original soundtrack compiled and produced by Kendrick Lamar, one of the world’s most popular and most prestigious musicians.

Today, Lamar released the tracklist for Black Panther: The Album, revealing who would be appearing on which songs.