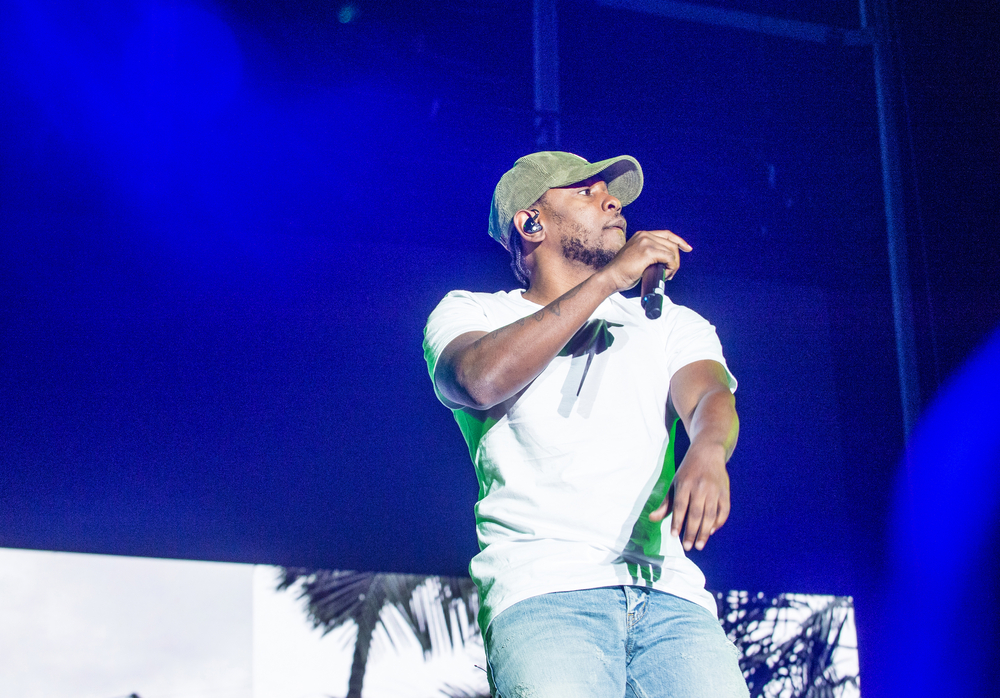 “King Kendrick” they call him, but the king of what? Rap? Los Angeles? The airwaves? According to one exhaustive analysis, the answer might just be: modern music.

Using data from the album-review aggregation site Metacritic, Quartz analyzed all modern pop music to determine who the best-reviewed artist of all time is. Metacritic analyzes various reviews and assigns them a numeric value between 1 (terrible) and 100 (great). Based on their research, it looks like Kendrick Lamar is in a league of his own when it comes to reviews. “Lamar, the Compton, California-born virtuoso, is the only artist to release three albums since 2000 that all received scores of 90 or above,” they write.

A few caveats. First, Metacritic mostly deals in American publications, which definitely tilts the scales in favor of artists from the Western canon. Secondly, different genres tend to be reviewed by different publications. So, say, a new Kenny G album won’t necessarily be reviewed by the same people who review the latest Pusha T album. So this isn’t exactly the definitive analysis of best artist of the 21st century, but it’s an impressive feat for Kendrick.

Kendrick’s average album review score was 94, putting him at the top. Right below him is Nick Cave and the Bad Seeds, with an average review of 90. They narrowly edge out Leonard Cohen (89.7), Sufjan Stevens (89) and Kanye (88.7) for the top five.

No surprise for those on the patriarchy watch: There aren’t a lot of women on the list. Sleater-Kinney, Bjork and Joanna Newsom are the only females or female-fronted acts to make it into the top 20 (yeah, we have no idea where Beyonce is either).

FYI: That Story About a Pastor Getting Eaten By a Crocodile While Trying to Walk on Water Is Fake News