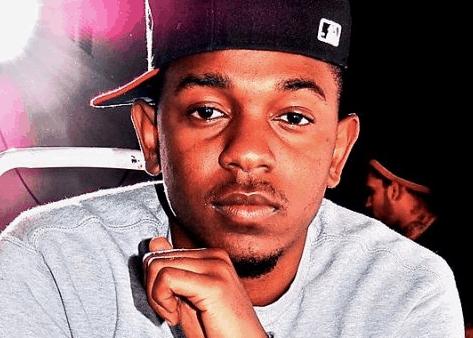 One of The Colbert Report’s most memorable musical guests will be The Late Show’s first. Hip-hop star Kendrick Lamar—who was The Report’s last musical artist—will perform on the show when Stephen Colbert debuts as host on Sept. 8. At the Television Critics Association press tour this weekend, Colbert said that for fans of the Letterman-era of the late-night staple, don’t expect any major changes.

CBS has asked nothing of me other than I fill an hour every night. The format hasn’t changed. I love the grind of a daily show, I love a live audience. They haven’t asked me to change or do anything. They liked the show I used to do and they asked, ‘Do you mind adding another 120 hours a year?’”

6 Barriers to Finding ‘The One’