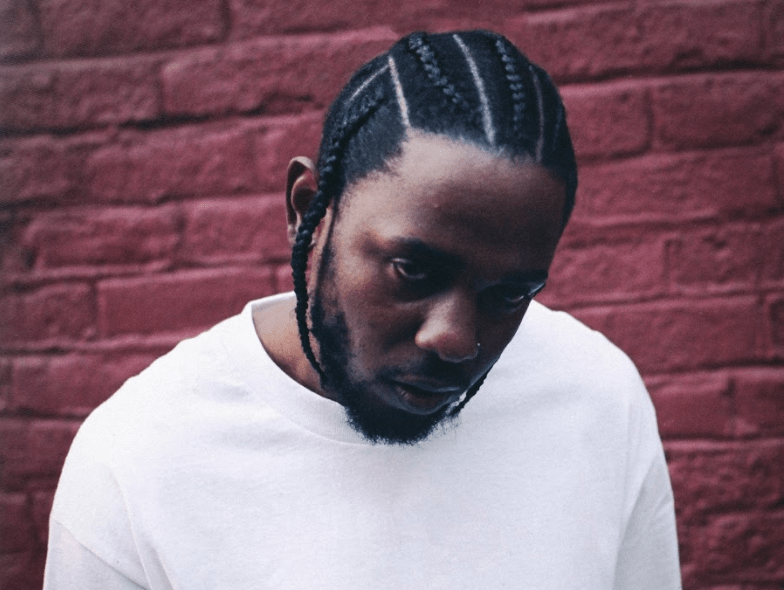 The Grammy nominees are here again and along with them, a chance to be reminded that Grammy voters are a few steps behind the rest of pop culture. Who besides the geniuses in charge of the Grammys would pick the achingly bland Chainsmokers/Coldplay collaboration “Something Just Like This” as a contender for one of the best performances of the year?

But it’s not all gloom. JAY-Z led the way with eight nominations for his excellent 4:44, and Kendrick Lamar got seven for D*MN. That’s actually pretty solid for the Grammys, which famously snubbed Lamar’s Good Kid, MAAD City in favor of a Macklemore album nobody can even remember the name of now.

Bruno Mars got six nominations and Khalid, SZA, Childish Gambino and JAY-Z producer No ID each got five. That means major pop stars like Ed Sheeran, Lady Gaga and Taylor Swift got shut out of the major awards. Awards shows have been under the microscope for their lack of racial diversity over the last few years, so good on the Grammys for paying attention to artists of color, who dominate the major categories like album of the year and song of the year.

Record of the year contenders include songs like JAY-Z’s “The Story of O.J.” and Kendrick’s “HUMBLE.” “24K Magic” by Bruno Mars, “Despacito” by Luis Fonsi and Daddy Yankee, and “Redbone” by Childish also got nods.

For album of the year, JAY-Z, Mars, Kendrick and Childish Gambino will face off against Lorde. If Lamar walks away with the win, it’ll be the first time in recent memory that the Grammy for album of the year will go to a legitimate contender for the year’s best album but, honestly, these are all good pieces of music.

You can see a full list of the nominees here. The Grammys will air on January 28 at Madison Square Garden—the first time the show’s been broadcast from New York City in 15 years.

Ever Wondered What the Most—and Least—Charitable States in America Are?