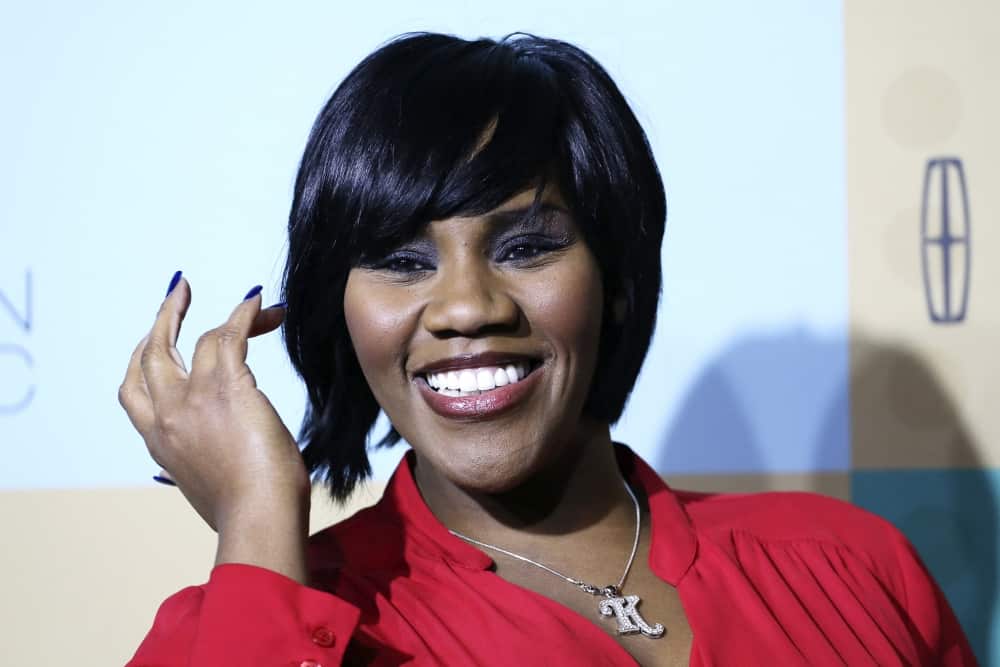 Kelly Price faced backlash after a performance at the Indiana Black Expo this weekend. Price sang her popular song “As We Lay” shortly before the gospel music showcase of the expo and shortly after she posted a video on Instagram, calling out “church bigotry” because of the way she was received.

The song “As We Lay” is the story of a woman having an affair with a married man.

Many people responded to the situation, some with kind words, but many with questions and jokes about her decision. Pretty quickly, she was a trending topic on Twitter.

Monday, she posted another Instagram video addressing the backlash she got.

She said, in part: “I was aware that it was a gospel stage after I performed on it. But even if I didn’t know does that give Christian people a reason to be so nasty?”

The Indiana Black Expo also released a statement on Monday saying that Price wasn’t to blame, but it was the fault of the organizers’ mix-up.

Price captioned the photo with:

Thank you Indy Black Expo for standing in truth with me on this. I appreciate you and @iamricolove for inviting me to be a part of this weekend’s festivities. I look forward to being with you again. Now that the facts are out there maybe the real issue can be heard and dealt with. Why is it so hard for Gods people to display Gods love? A REAL conversation needs to be had.