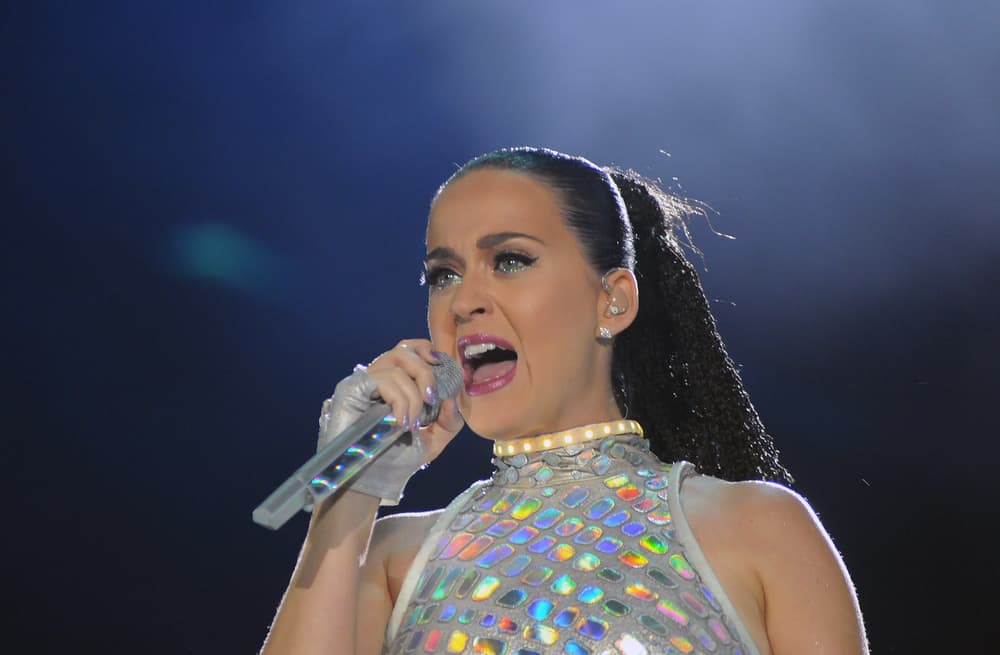 Katy Perry’s relationship with faith has been well-chronicled ever since the 34-year-old pop star was touring as a gospel artist at age 16.

In a new interview with Paper, Perry shared about the conflicts she felt in those early days of her musical career, and contrasted that version of herself with the version we know today, the woman who was ripped as “half-woke” for her album Witness, who’s taken a deep dive into Transcendental Meditation and who livestreamed her life for four days straight—therapy, sleep and meals included—in promotion of her own music.

Perry says her household growing up was strict and religion centric. In 2017, she told Vogue she even handed out How to Find God pamphlets at a Marilyn Manson concert once. She told Paper: “I had lived in a bubble. I was always asking why. I’ve always been curious.”

When Perry released her gospel album as a teenager, she started traveling, explaining the tour helped expose her to different perspectives. At 17, she says she was “backsliding” and rejecting the religion she grew up with.

Amid that same period, Perry went on a songwriting trip to the English countryside and wrote a song about sex called “Nothing Like the First Time.” She told Paper the experience made her feel pretty bad at first, but she realized she loved it. Not long after, in 2008, she would write her first huge hit, “I Kissed a Girl.”

Perry was a massive star for years, but a progressing culture caught up with her, and when she released Witness in 2017, she was accused of capitalizing inauthentically on the post-election climate. It sent her into a tough slide where she began exploring and bolstering her mental health. She became open about going to therapy and even livestreamed some of her sessions during the album’s promotional cycle.

In the wake of Witness, Perry went to an intensive therapeutic retreat called the Hoffman Process. She described it as “10 years of therapy in one week.” It seems to have helped. Perry said of the experience, “I’ve never felt closer to God. I’ve never felt so much release and relief.” She says it allowed her to think more positively about herself.

There’s a lot to take away from the interview, but it’s still not totally clear where Perry comes down on her Christian upbringing. On one hand, it seems parts of her are still in touch with those beliefs, at least in part. On the other hand, she seems to be finding God in a myriad of other ways apart from the church.