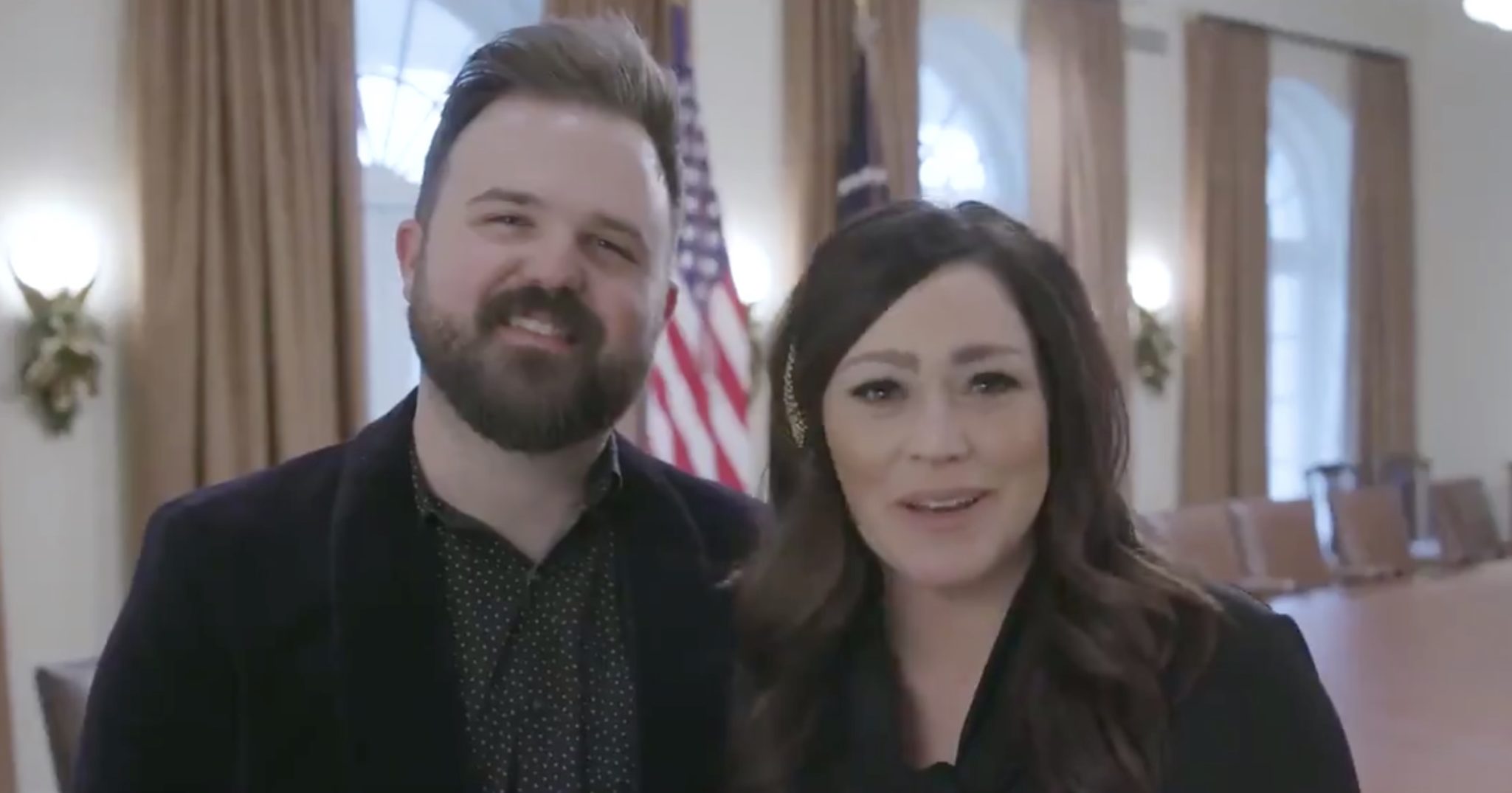 On Monday, husband and wife worship artist duo Kari Jobe and Cody Carnes were featured in a video from the White House, describing their day praying for President Donald Trump and praising the actions of his administration.

“We got to listen to a lot of the faith briefing of things that are going on in the White House,” Jobe says in the video. “The thing that moved me the most is how everyone is so for making sure we’re changing people’s lives and not leaving those that are marginalized and those that have been trafficked.”

“I think those of us that don’t work in the White House, it can look really big and something that we can’t really end, but they are working to end these things,” Jobe continued. “I’ve just been in tears all day. I’m so thankful to be part of this today and see what God’s doing in our White House.”

The Trump Administration has made its fight against human trafficking a central component of its human rights agenda. The State Department has released an annual Trafficking in Persons (TIP) Report ever since 2001, when Congress passed the Trafficking Victims Prevention Act. The TIP Report assigns a ranking of Tier 1, 2 or 3 to each country’s government based on how effective their response to trafficking is, with 1 being “very effective” and 3 being “very ineffective” and possibly resulting in sanctions. The U.S., which is in charge of the report, has received a Tier 1 ranking every year, though some critics have disputed its accuracy.

This Church Nativity Shows Mary, Joseph and Jesus Separated at the Border

5 Questions We Have After That New ‘Wonder Woman’ Trailer