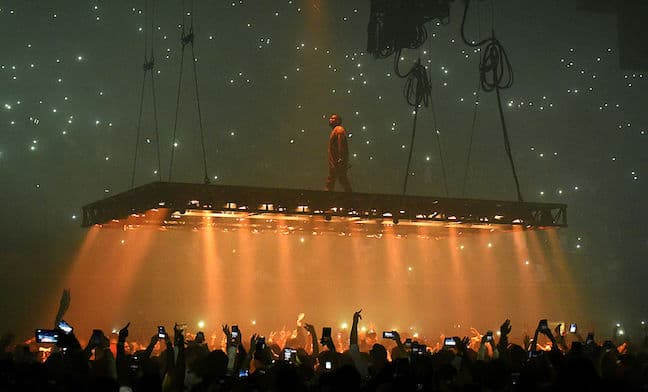 On the first night of the second leg, he was booed as he told the crowd he would have voted for Donald Trump, had he voted at all.

Then, on the second night of the show, in Sacramento, California, he was an hour and a half late to perform, then only performed three songs and ranted about a gamut of topics, including former collaboration partners Beyonce and Jay Z.

Now, on what was supposed to be the third show of the tour in Los Angeles, West canceled just a few hours before showtime and The Los Angeles Times is reporting that the remaining shows are canceled as well.

This is Kanye, so the shows could very well still be on.

I Wasn’t Allowed to Read Harry Potter. Here’s Why I’m a Fan Now