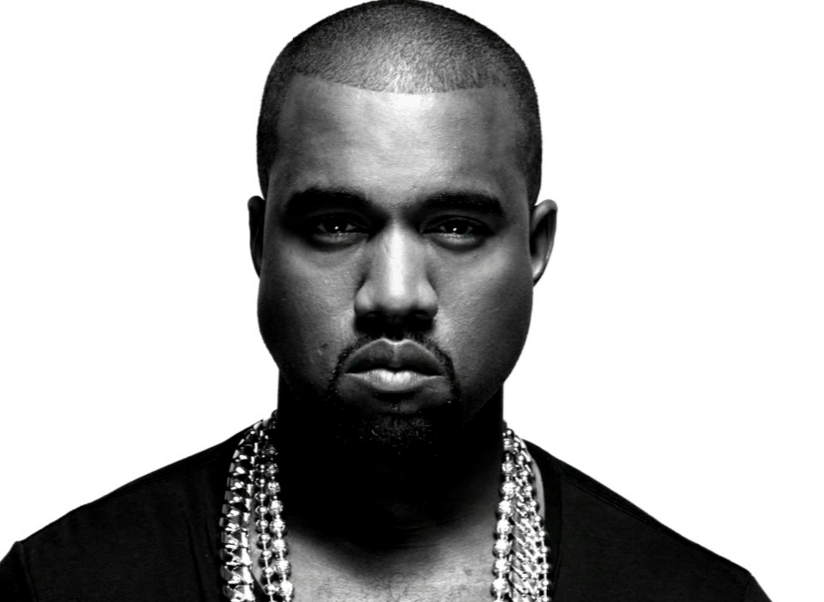 Kanye West recently called into “The Neighborhood” radio show to discuss his upcoming album (which is yet to be officially titled after being renamed three times), and had some interesting thoughts about its content. He told the hosts that the album represents a “God dream,” which he says he was taught in church is a “dream that can’t happen without God,” explaining, “I’m only doing 1 percent, 2 percent of the work, and God is doing the rest of the work.” He also mentioned several families who are deceased (his mother, his father-in-law) who he said have been helping him from heaven.

He also addressed some early statements in which he referred to the record as a “gospel” album. Describing his collaboration with Kirk Franklin, he said, “When I was sitting in the studio with Kirk, Kirk Franklin, and we’re just going through it, I said, ‘This is a gospel album, with a whole lot of cursing on it, but it’s still a gospel album … The gospel according to Ye.’ It’s not exactly what happened in the Bible, but it’s this story of this idea of Mary Magdalene becoming Mary.” Huh. There’s been evidence that the new album would have spiritual themes. Along with possibly being titled So Help Me God, according to a track listing released on Twitter, the album contains a two-part song called “Father Stretch My Hands.” We’ll have all of our questions answered soon. The album comes out on Feb. 11.

Are You Trusting in a False Hope?