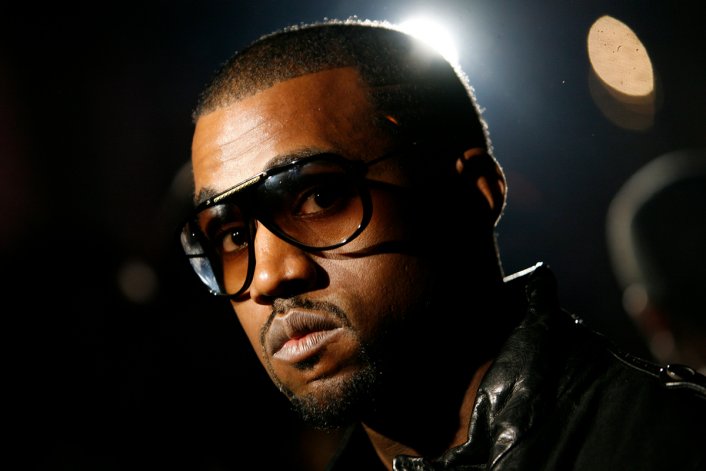 If Kanye West can be trusted to do anything, it’s to shock a crowd. Last night, during his show in San Jose, West told his fans that though he didn’t vote he would have voted for Trump.

“I said something that was kind of politically correct. I told y’all I didn’t vote, right? What I didn’t tell you … If I were to have voted, I would have voted on Trump.”

The rapper continued on in his rant and wove his thoughts together with the occasional “bro!” Eventually, he wrapped up by saying, “Specifically to black people, stop talking about race so much.”

For the most part, everyone in the crowd reacted by booing, so naturally Kanye responded in true Kanye form by saying to one fan, “I have the power to get that guy kicked out, but no! Stay here. What do you believe? That’s your opinion. Express your opinion, bro!”

Both West and Trump do share a history of saying pretty much every thought that crosses their mind, so in some ways, one might be able to see how this all could *kind of* make sense. It’s also fair to say that the vast majority of people didn’t see Trump becoming President-elect when he initially announced he was running, so who knows maybe Mr. West will run in 2020 as he declared at the 2015 VMAs.

Thousands of Iraqi Christians Plan to Pray Together for Peace