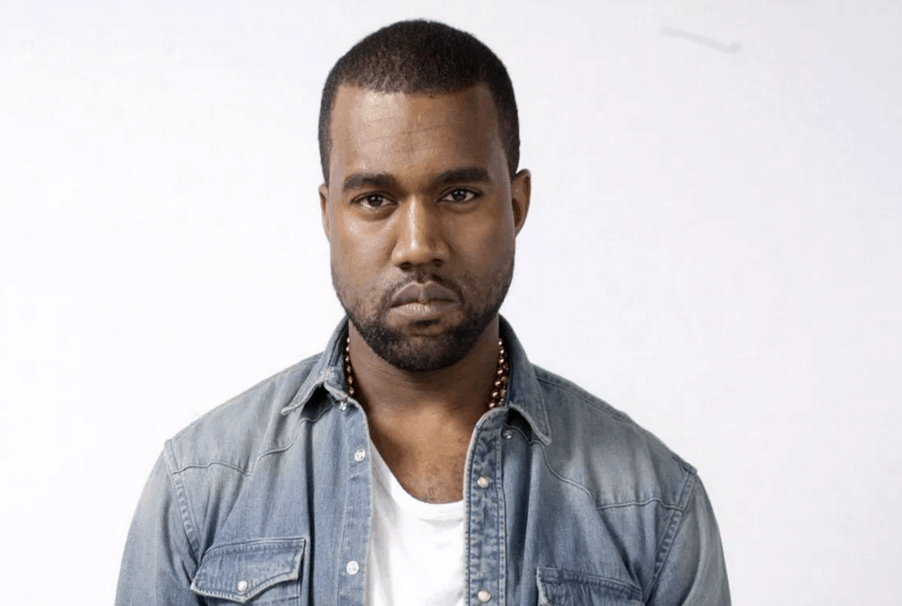 Last night, Kanye West took to Twitter to announce that he has decided to change the name of his upcoming album from Swish to Waves. This, of course, is very big news, because as the uncharacteristically boastful artists said on Twitter earlier this week, it is “the best album of all time.” Because the hip-hop artist is not typically known for such brazen proclamations of hubris, we should probably just accept this as an objective fact: “This is not album of the year. This is album of the life.” Waves‘ release date, aka the most important music-related event of this or any lifetime, is on Feb. 11.