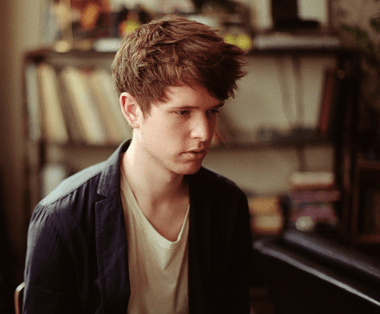 So this next James Blake album sounds promising. In an interview with Esquire, when asked about a rumor that hip-hop star Kanye West and Bon Iver frontman Justin Vernon would both be making appearances on his follow-up to Overgrown, Blake said, “I can confirm that they’re on it.” No release date for the new album, Radio Silence, has been set yet.

This Horse Has the Most Meta Patch Ever

There’s Going to Be an Animated Emoji Movie