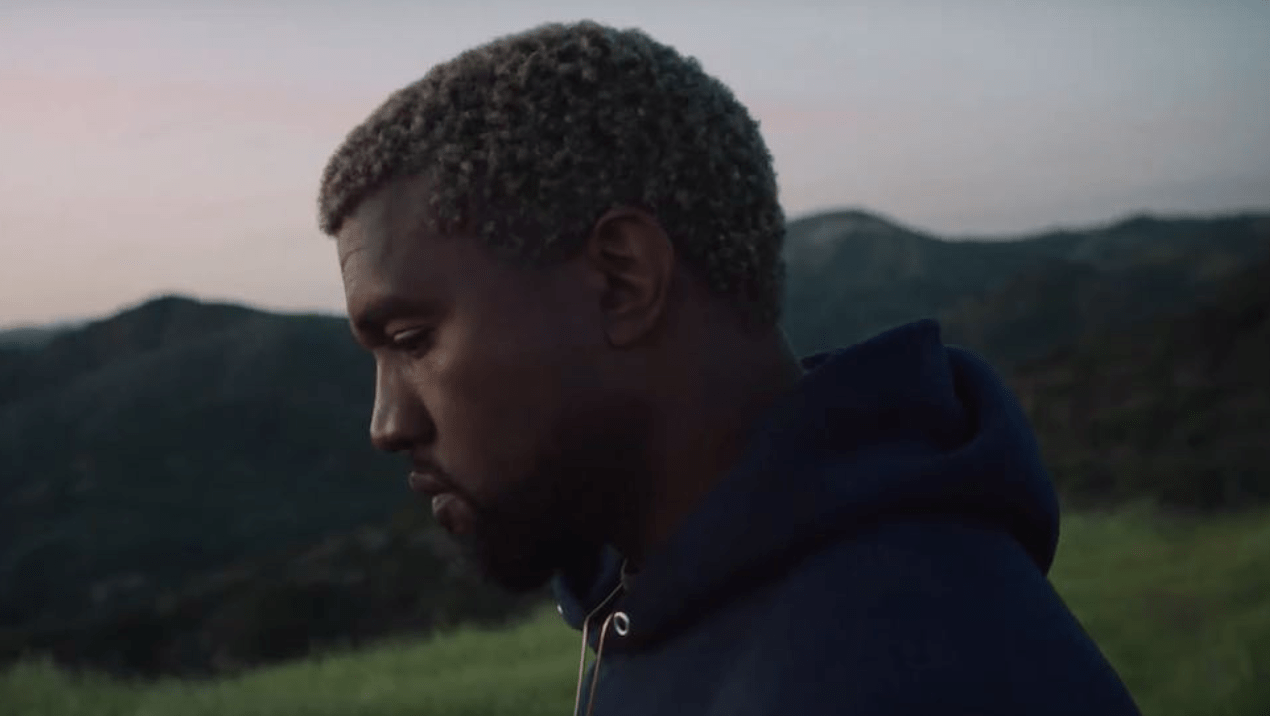 Kanye West is many things. Rapper, fashion mogul, reality TV star, kinda-sorta worship leader, meme king, political pundit …where were we? Oh yes, Kanye. He’s a lot. But one thing he is not is punctual.

After infamously delaying the release of Life of Pablo (supposedly due to the protestations of one soon-to-be-household-name Chance the Rapper), it now appears Yeezy’s next release, Jesus Is King, will also miss its reported September 27 release date.

We’re dealing with rumors here. The only reason anyone even knows there is a Jesus Is King album from Kanye on the way is that his wife (Kim Kardashian — she’s on TV) posted an Instagram about it. Numerous media reported that the album could very well be delayed, but Kim herself retweeted a countdown timer, indicating that at least she seems to think the album will still be released as planned.

At this point, it’d almost be weirder for Kanye to deliver an album on time, given his well-known love of last-minute tinkering.

Here’s the Trailer for Martin Scorsese’s ‘The Irishman’