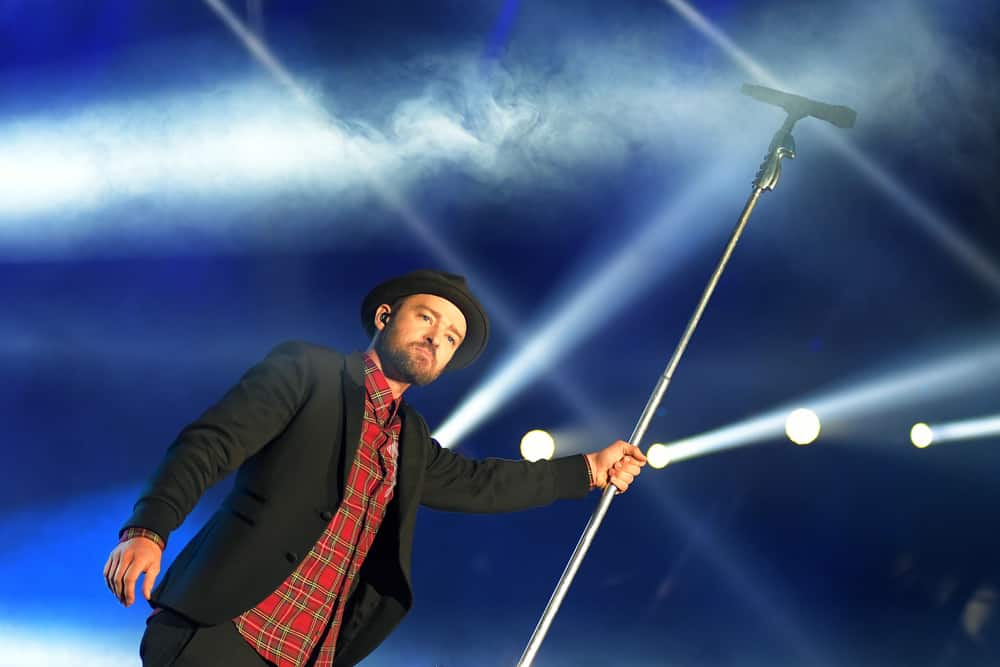 In a recent interview with Zane Lowe (BBC) Justin Timberlake says that he and pop legend Janet Jackson eventually “made peace” after the wardrobe “malfunction” that got them blacklisted by halftime show coordinators 14 years ago.

If you need a reminder: At the end of their performance at the 2004 Super Bowl, Timberlake removed a panel of Jackson’s costume, revealing what was supposed to be Jackson’s red-lace bra (according to Jackson). Instead, Jackson’s naked breast was exposed to millions of viewers. Both artists later apologized for the incident but were blacklisted as far as Super Bowl performances go.

When it was announced that Timberlake would perform the half-time show at this year’s Super Bowl, many people understandably thought of Janet Jackson. The invitation to perform seems to be a symbolic gesture of forgiveness to many, and many feel that such forgiveness should be extended to both artists.

Judging by the #Justice4Janet hashtag from October, people are looking for true fairness and reconciliation between the two, in addition to bucking against what appears to be an example of racial and gender inequalities on display as a microcosm.

Responses like the ones above are no doubt the result of a popular understanding that Jackson shouldered more of the blame for the incident than Timberlake. It is true that MTV, the 2004 Super Bowl halftime show sponsors, stopped playing Jackson’s videos but not Timberlake’s in the wake of “nipplegate.” And last we checked, Jackson had agreed that Timberlake “left her hanging,” and wasn’t ready to talk to him about the incident.

Timberlake would later publicly agree that how Jackson fared after the incident was an example of society’s harsher treatment of women and people of color. And since then, he says that he and Jackson have talked it out.

“I don’t know that a lot of people know that [we’ve resolved the issue],” he told Lowe, “I don’t think it’s my job to do that [announce that things are OK] because you value the relationships that you do have with people.”

But people seem to want Timberlake to make things right in a more public way, a way that challenges his own privileges as a white male and thus—at least symbolically—contends with those power imbalances in society at large: perhaps by bringing Jackson on stage to perform with him as a special guest at this year’s Super Bowl. Jackson allegedly says she’d be open to it.

Why We Need to Raise Powerful Christian Women