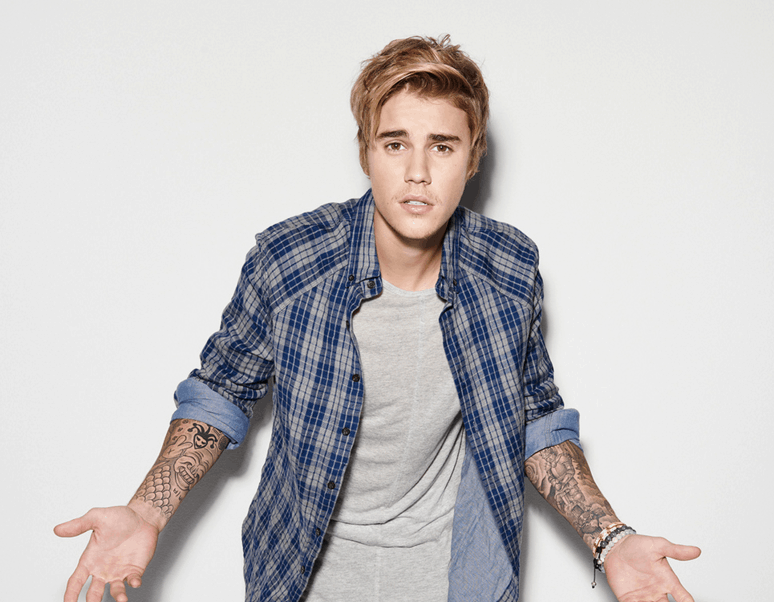 Justin Bieber likes talking about faith. The pop star was profiled in the most recent issue of GQ, and though the interviewer (reporter Caity Weaver) laments that “his responses to most questions are short, often monosyllabic” if you ask him about one of his favorite topics, like say, “God’s opinion of man” then “he will talk without ceasing for nearly 1,000 words.” (Just a heads up, he also uses strong language throughout.)

Biebs explained that he credits his faith with giving him something to “lean on”:

Though Bieber has had his share of tabloid moments, he’s recently been vocal about his desire to “live like Jesus.” He previously explained to Complex, “I’m not religious. I, personally, love Jesus and that was my salvation … He created a pretty awesome template of how to love people and how to be gracious and kind. If you believe it, He died for our sins.”

The interview also contains some interesting insight into all that monkey business when Bieber’s beloved pet primate was confiscated by authorities during his travels to Europe:

“Everyone told me not to bring the monkey. I was like, ‘It’s gonna be fine, guys!’ It was”—he shuts his eyes—“the farthest thing from fine.”

Will Facebook’s Push for Virtual Reality Make Us More Connected or More Alone Than Ever?

X-Files Origin Novels Coming to a Shelf Near You