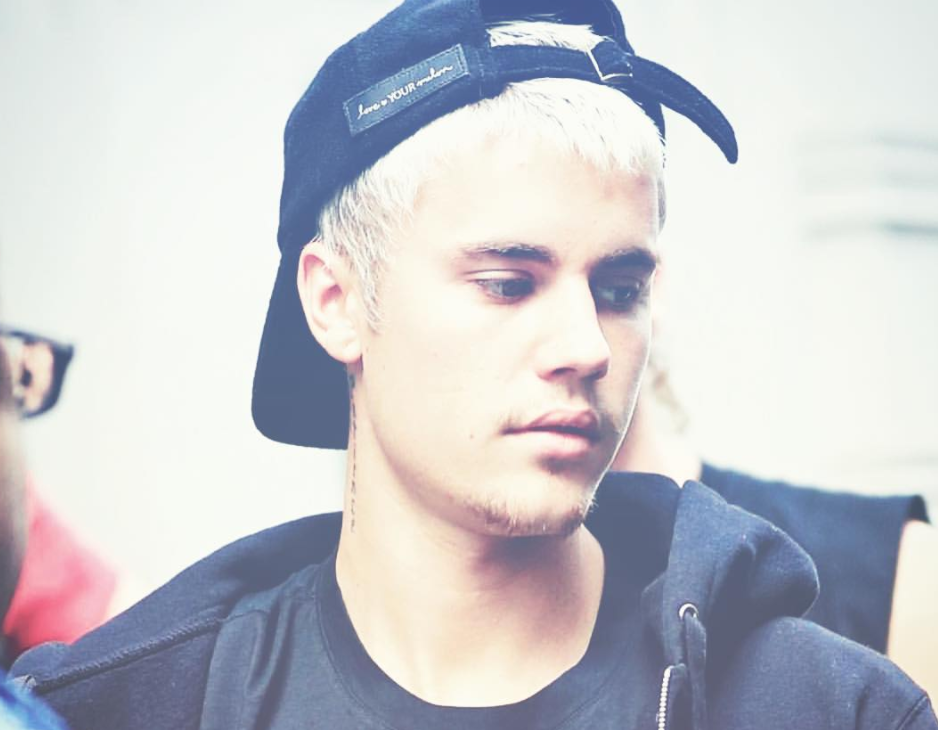 This week, Justin Bieber took his Purpose Tour to Sydney and had a pretty great message for the audience: “Mark my words Jesus loves you.”

At one point in the show, he even climbed in a large plexiglass box and wrote the words on its walls for the audience to see.

The pop star has been vocal about his faith lately, and while in Australia, he posted a picture of himself playing basketball with Hillsong pastor Carl Lentz. He also recently posted an image on Instagram of a Hillsong service.

Before the release of Purpose in late 2015, he explained to Complex that he was attempting to change his life, and embrace his faith.

My faith has brought me to a whole other level. I love talking about my faith …

I just wanna honestly live like Jesus. Not be Jesus—I could never—I don’t want that to come across weird. He created a pretty awesome template of how to love people and how to be gracious and kind. If you believe it, He died for our sins.