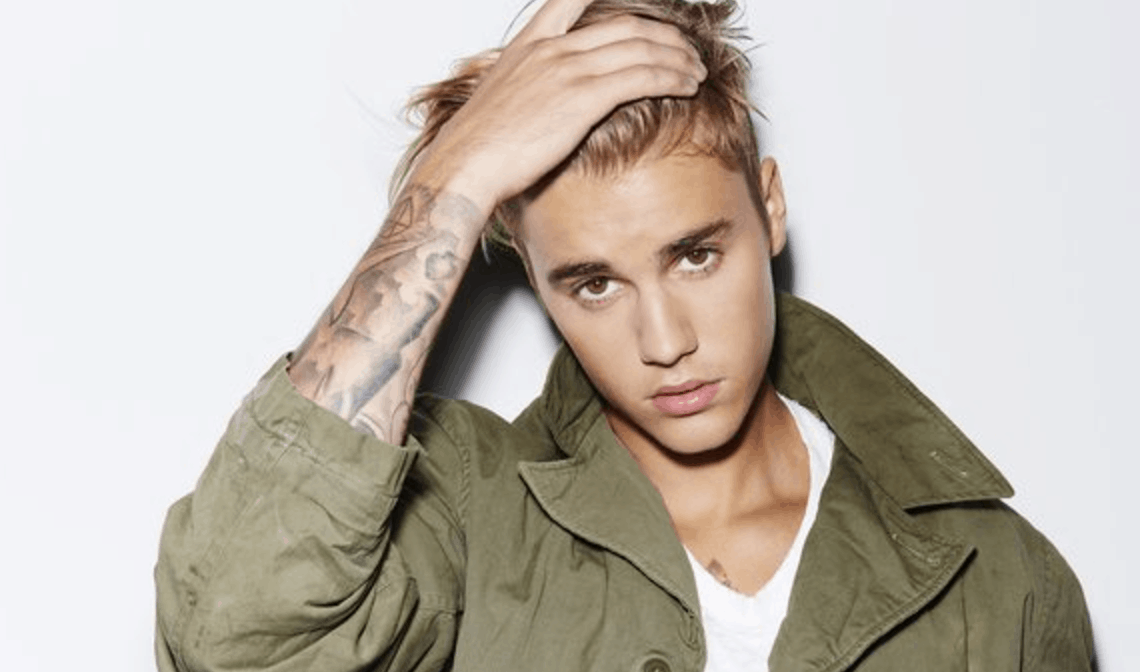 He’s only half joking. Back in August, he deleted his account and its 77 million followers. Previously he wrote that he didn’t like taking pictures with fans any more, saying, “It has gotten to the point that people won’t even say hi to me or recognize me as a human. I feel like a zoo animal, and I wanna be able to keep my sanity.” And, in another post, saying, “The pressure of meeting people’s expectations of what I’m supposed to be is so much for me to handle and a lot on my shoulders.”

Back in March, he told The Mirror that he believes that culture’s celebrity worship has gotten unhealthy and is taking a spiritual toll:

I would really suggest to people, ‘Don’t put your faith in me’. Because I’m gonna disappoint you every time. Yeah. It’s scary. But I want them to know that I’m not going to be able to solve their problems… I’m not that higher power. I’ll never be. I’m not perfect. I’ve made so many mistakes. I just want to get to a place where… I just want people to know humans aren’t meant to be worshipped. We’re just not. So when a human is being worshipped, this is dangerous. ’Cause it does nothing but give you pride … I know they love me, but I’m not accepting their love like that, that can be dangerous.