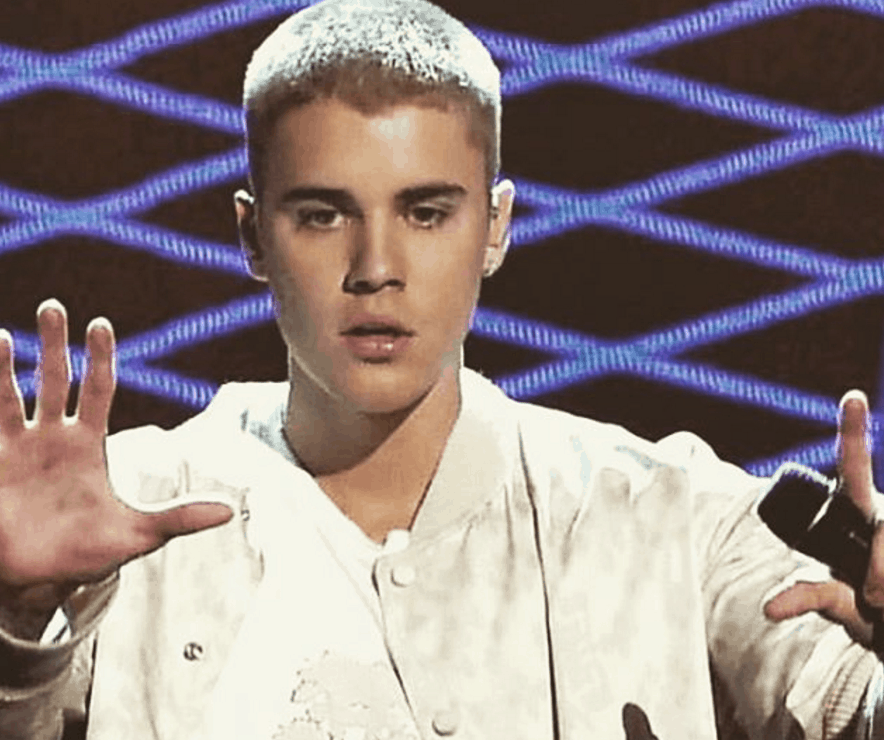 The man who just took home the awards for Top Male Artist and Top Social Media Artist at the Billboard Music Awards has some strong opinions about awards shows themselves.

After the show this week, Justin Bieber took to Instagram to explained why he looked so bummed out during the broadcast. And, honestly, he sounds both enlightened about and jaded by the whole celebrity experience.

I don’t know about these award shows … I don’t feel good when I’m there nor after. I try to think of it as a celebration but can’t help feeling like people are rating and grading my performance. A lot of people in the audience there to be seem worried about how much camera time they will get or who they can network with…

These award shows seem so hollow. I get the premise is to award people for their accomplishments, but is it really? Because when I look in the audience I see a bunch of fake smiles so that when the camera hits them they look happy.

He said that he’s concerned the whole show seems like it’s celebrating the wrong things.

I’m getting awarded for the things that I’m doing and not for who I am which is understandable I know it would probably be hard to calculate and award someone’s spirit lol.

But When I do get these awards the temptation of putting my worth in what I do is so hard to fight!!!I am privileged and honored to be recognized by my peers in but in these settings I can’t feel the recognition. There’s an authenticity missing that I crave! And I wonder does anybody else.

It’s not the first time Bieber’s been blunt about the spiritual trappings of being a young celebrity. Back in March, he told the Mirror that there’s a real danger in a culture that worships celebrities: “I would really suggest to people, ‘Don’t put your faith in me’. Because I’m gonna disappoint you every time … I just want people to know humans aren’t meant to be worshipped. We’re just not. So when a human is being worshipped, this is dangerous. ’Cause it does nothing but give you pride.”

The 22-year-old pop star has also been increasingly open about his own personal faith, telling Complex that his goal is to be more Christ-like: “I just wanna honestly live like Jesus. Not be Jesus—I could never—I don’t want that to come across weird. He created a pretty awesome template of how to love people and how to be gracious and kind. If you believe it, he died for our sins.”

A day before the post calling out award shows, he posted another image to Instagram: A screen shot of Bethel Music’s “No Longer Slaves” playing on his iPhone with the caption, “This song puts my heart and soul at ease.” It’s not the first time he’s discussed the song. Over the summer, he said it was one of the top three songs played on his iPhone.

How to Find Healing After Sexual Abuse

An Officer Involved with Freddie Gray Case Acquitted of All Charges