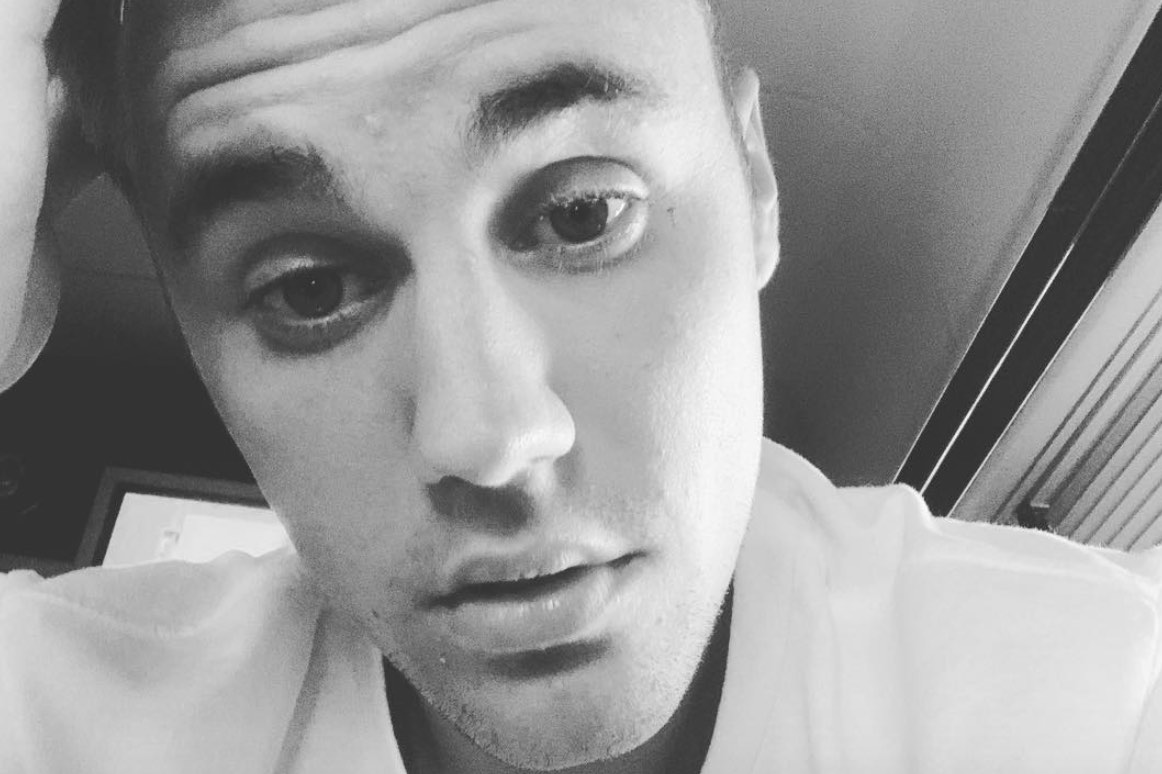 The Biebs is at it again, y’all! Just yesterday, the pop icon took to Instagram for another one of his miniature social media sermons, dishing his thoughts on God’s faithfulness, trusting the Lord and believing in His love for people.

“Don’t stop fighting, the battle has already won,” he wrote. “Fight for what you love and who you love.”

Bieber then spoke out on anxiety, encouraging followers to not “let fear and anxiety win.”

He continued, “God’s character never changes. He is the same yesterday now and forever. He is always good!. I won’t be afraid to be vulnerable before Him … His power is made strong in our weakness. God isn’t afraid of your pain and your brokenness, He actually welcomes it.”

Truly, they are some words to take to heart.

Don’t stop fighting the battle has already won.. fight for what you love and who you love don’t let fear and anxiety win..god has not given us a spirit of fear but of power love and of a sound mind! I havent believed the truth about myself I haven’t believed I am loved I haven’t believed I am forgiven it’s a hard thing for me to wrap my head around. I hang my head in shame and I wallow in sadnes about the the people who have betrayed me. Jesus has given me freedom and the persuit of getting to know his character is never ending. Gods character never changes he is the same yesterday now and forever. He is always good!. I won’t be afraid to be vulnerable before him.. his power is made strong in our weakness. God isn’t afraid of your pain and your brokenness he actually welcomes it. Come to me all who are weary and burdened and I will give you rest! these are words from Jesus! There is hope and it’s in him.!! He loves and cares for you! For god so loved the world that he gave his only son so that whoever believes him wont die but have eternal life! You are that whoever and he accepts you as you are!! He loves and forgives you and welcomes you into his arms every time you mess He is a perfect and loving god who adores you!

Along with his new wife Hailey Baldwin, Bieber has spoken at length in places as informal as his social media and formal as Vogue about how following Jesus has given him a new direction in life and renewed strength as he wrestles with the struggles of fame.

And now, he’s sharing some of that new wisdom with the world. Keep it up, Justin. Mind if we call you Justin? Feels right.