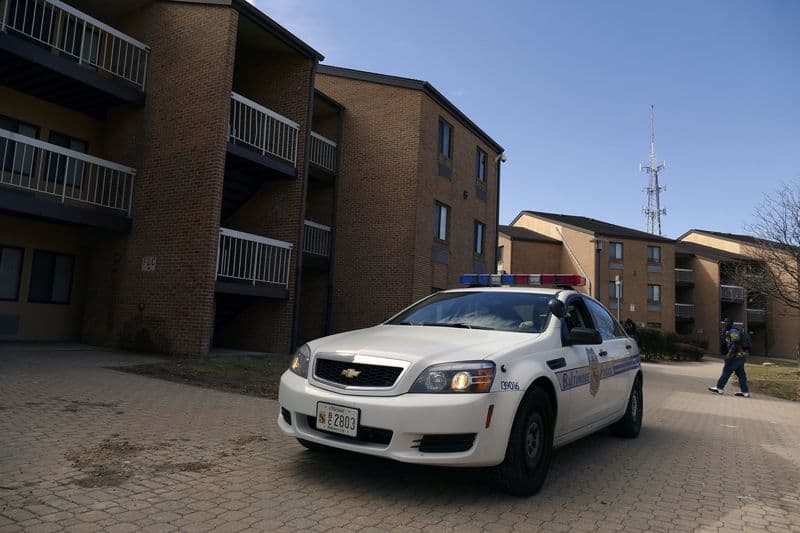 The investigation launched after the April 2015 death of Freddie Gray while in Baltimore police custody, and the city’s protests and uprisings in response. It lasted more than a year.

In the summary of the 164-page report, the investigation found that:

BPD engages in a pattern or practice of: making unconstitutional stops, searches, and arrests;
using enforcement strategies that produce severe and unjustified disparities in the rates of stops, searches and arrests of African Americans;
using excessive force;
and retaliating against people engaging in constitutionally-protected expression.

The report describes the police department’s targeting of black people, even when they’re innocent.

It also found that police officers are overly aggressive when it comes to the use of force.

BPD uses overly aggressive tactics that unnecessarily escalate encounters, increase tensions, and lead to unnecessary force, and fails to de-escalate encounters when it would be reasonable to do so. Officers frequently resort to physical force when a subject does not immediately respond to verbal commands, even where the subject poses no imminent threat to the officer or others. These tactics result from BPD’s training and guidance.

The report found both a class and race distinction of how citizens are policed.

We found these principles in stark relief in Baltimore, where law enforcement officers confront a long history of social and economic challenges that impact much of the City, including the perception that there are “two Baltimores:” one wealthy and largely white, the second impoverished and predominantly black. Community members living in the City’s wealthier and largely white neighborhoods told us that officers tend to be respectful and responsive to their needs, while many individuals living in the City’s largely African-American communities informed us that officers tend to be disrespectful and do not respond promptly to their calls for service.

Among other things, the report cites very little supervision and accountability within the police department.

This is only one of about two dozen police departments that the Obama administration has ordered to be investigated, starting with a 2014 investigation of Ferguson, Missouri, after the killing of Mike Brown.

A Ryanair Passenger Ran Across the Tarmac to Catch His Plane