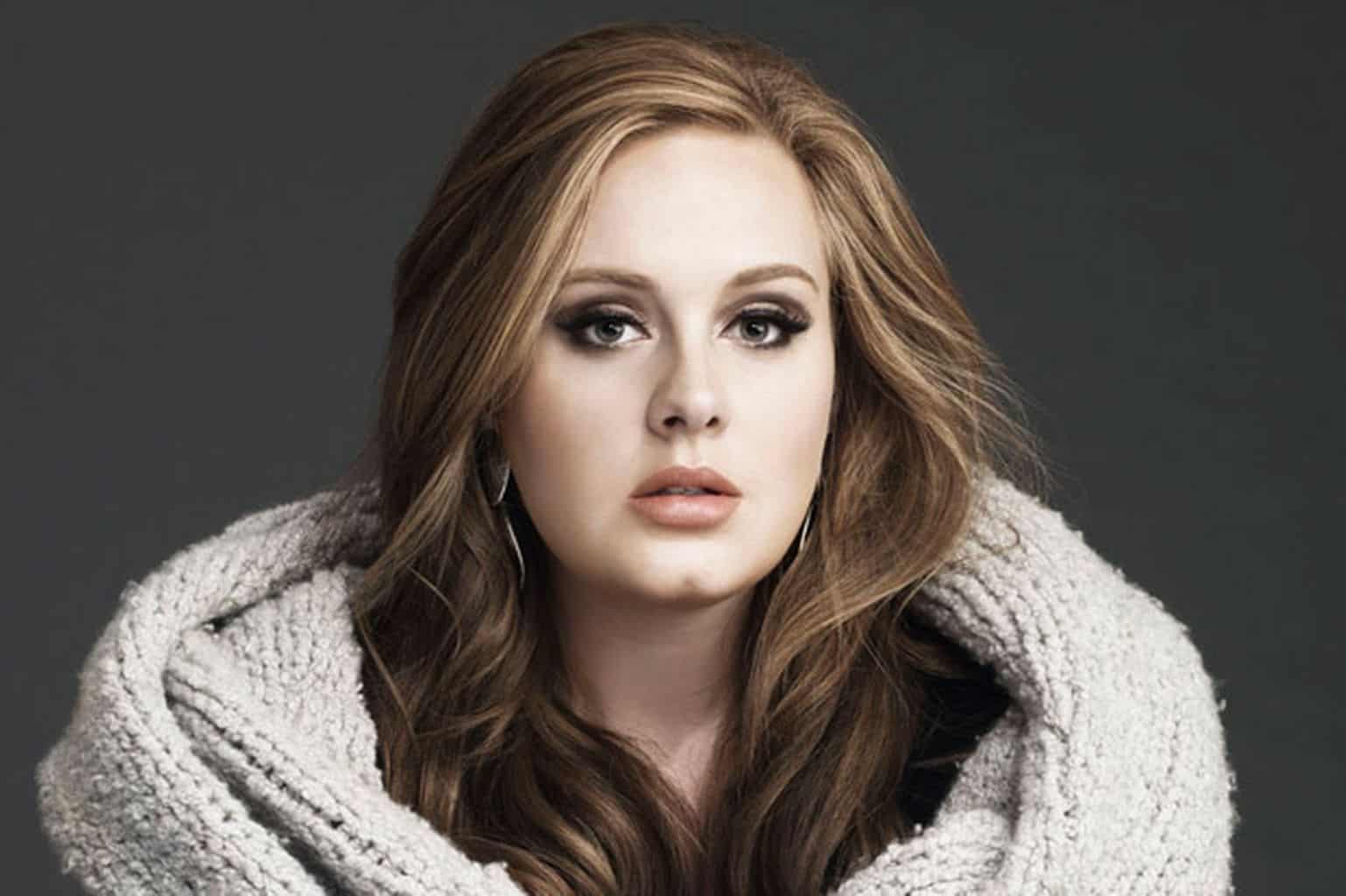 “Rumor has it” that Adele (aka the true queen of pop…and the ruler of anything else she wants to be) has a new album on the way. While it’s still all very speculative, it seems likely that keeping in line with her other age-titled albums, 19 and 21, this one will be called 25. Billboard reports that Tobias Jesso Jr. wrote a song for the album after the singer tweeted her love for the piano man. Swedish producer extradinare Max Martin, Danger Mouse and OneRepublic’s Ryan Tedder are also said to have had a hand in the production. Expect a November release date.

What to Do When You’re Overwhelmed by the World