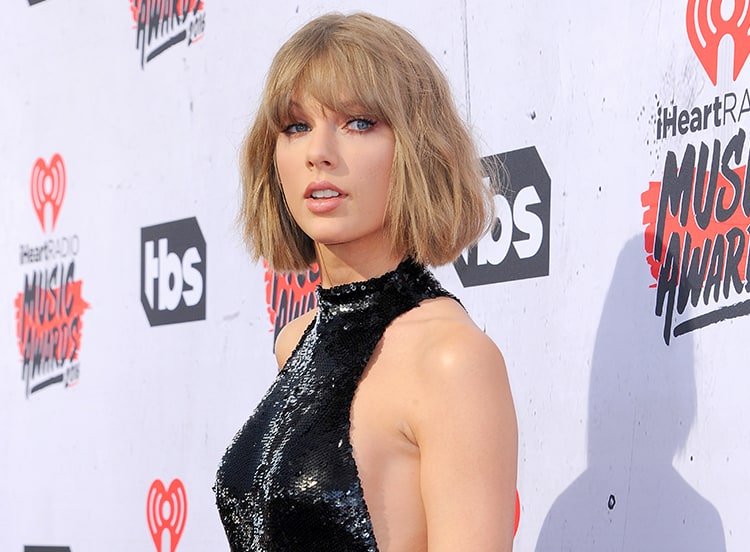 On Monday, a jury sided with Taylor Swift in a case that threw into sharp light the way we deal with unwanted touching in this country, and the profound and little discussed difficulties of being a woman in the public eye.

The case involved a 2013 incident in which Swift accused a DJ named David Mueller of grabbing her under her skirt at a meet-and-greet. In 2015, Mueller sued Swift for defamation, saying the accusation was false and torpedoed her career. Swift countersued for sexual assault.

Mueller sued for $250,000 in damages. Swift’s demands? A single dollar, as proof that her countersuit wasn’t about money and was only about vindication and standing up for women.

From the get-go, Swift had Mueller on his heels. Multiple witnesses came forward to back Swift up, and a photo found and released by TMZ definitely seemed to solidify her case. But as was widely reported earlier this week, Swift’s own testimony was probably Mueller’s biggest obstacle, in which she refused to cede a single inch of her story.

“I am not going to allow your client to make me feel like it is any way my fault, because it isn’t,” she said to Mueller’s lawyer when he asked if she felt bad about the fact that he had lost his job. “Here we are years later, and I’m being blamed for the unfortunate events of his life that are the product of his decisions—not mine.”

The jury, made up of six women and two men, unanimously sided with Swift, awarding her the dollar bill and, as Swift would go on to say, an important symbolic victory.

“I acknowledge the privilege that I benefit from in life, in society and in my ability to shoulder the enormous cost of defending myself in a trial like this,” Swift said. “My hope is to help those whose voices should also be heard.” She said she plans on donating to organizations that help sexual assault victims.