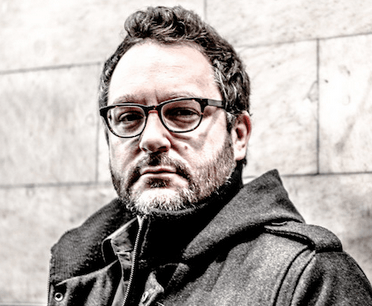 Star Wars: Episode IX has officially found its director. Colin Trevorrow, the 38-year-old filmmaker behind the movies Safety Not Guaranteed and Jurassic World, will be at the helm of the third movie in the Star Wars sequel trilogy that kicks off in December with J.J. Abrams’ The Force Awakens. In a statement, Trevorrow said,

This is not a job or an assignment. It is a seat at a campfire, surrounded by an extraordinary group of storytellers, filmmakers, artists and craftspeople. We’ve been charged with telling new stories for a younger generation because they deserve what we all had—a mythology to call their own. We will do this by channeling something George Lucas instilled in all of us: boundless creativity, pure invention and hope.

Report: AT&T Partnered with the NSA to Spy on Americans