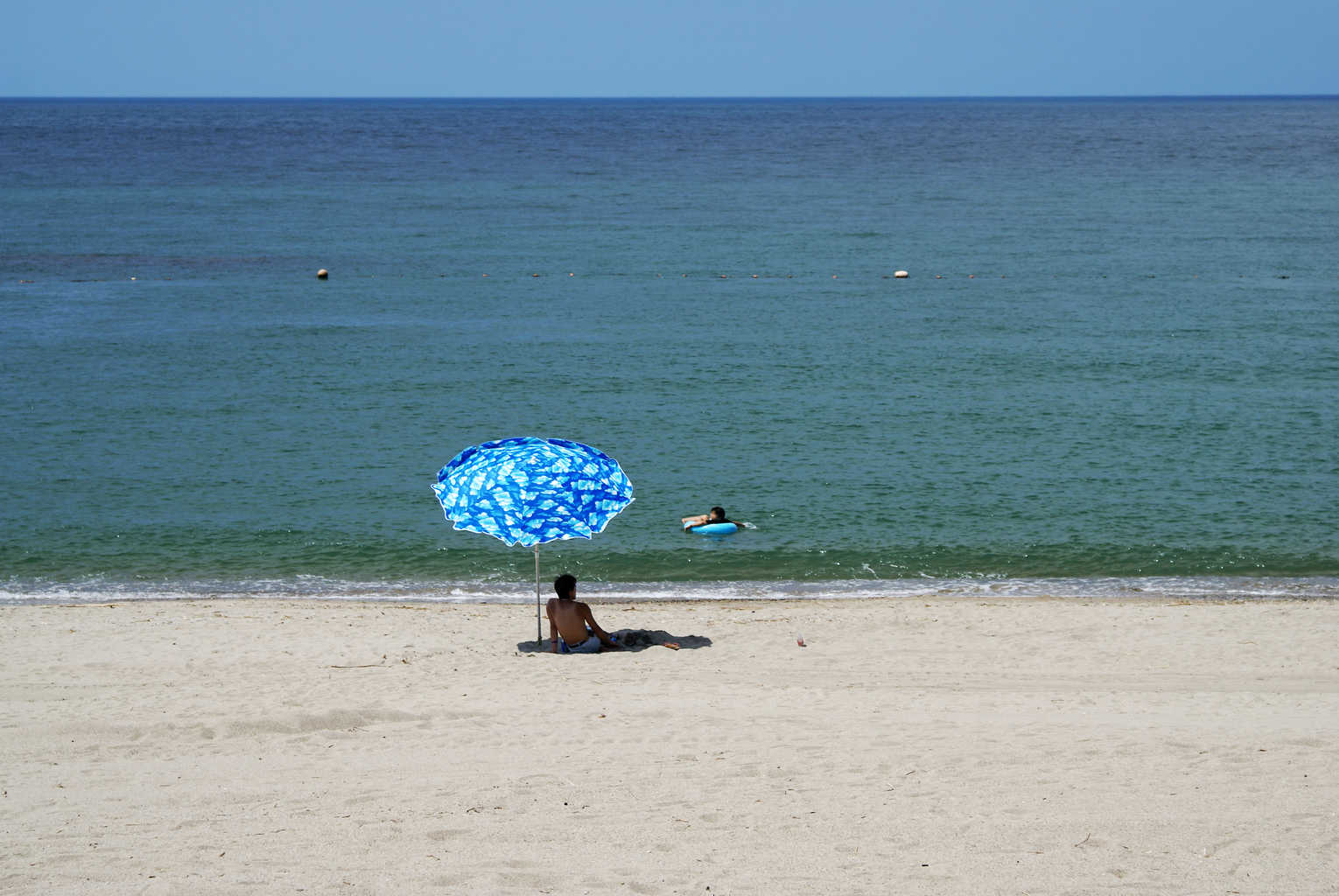 Scientists from the National Oceanic and Atmospheric Administration (NOAA) has records of average temperatures around the globe dating back to the late 1800s, and they’re saying that July 2015 had the highest average temperatures ever recorded. In fact, 2015 is on track to become the hottest year on record, beating out last year. Nine of the 10 hottest months ever recorded have been in the last 10 years, which one of the NOAA scientist says is “reaffirming what we already know. The world is warming, it’s continuing to warm.”

Time With God Shouldn’t Be a Chore

President Carter Says His Cancer Is ‘in God’s Hands’